An auction portal should be not only functional but also enticing. The system caters to a range of auction types-standard: allowing proxy bidding and reserve price; basic: having a simple-to-understand design; and penny: including time extension and auto-bidding.

This portal is designed to work in different languages and has various payment gateways, too. When the built of the platform is talked of, it is created using a variety of programming languages comprising different object-oriented languages that have design patterns.

At Flexsin, we develop auction portals for all businesses-whether it is a start-up, or a government enterprise, or a corporate giant. Further, we have the expertise to deploy custom auction systems that will cater to even the minutest of business needs completely.

When the question is of generating maximized profits or massive income, a well-programmed and well-designed auction platform is sought for. The team at Flexsin understands this and takes care of every need that a business has or can have from its auction portal. 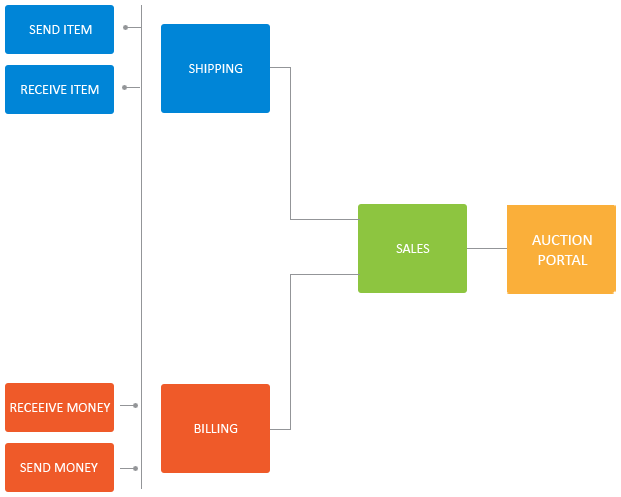 The portal enables its members to shell out a non-refundable fee whenever a purchase bid is made. Whenever a bid is placed on an auction, the item's cost rises (by generally a fixed amount); this rise also extends the auction's deadline.

The online auction industry has continues growing rapid growth over the years, with the technology upgradation marketplace moves from more lucrative online business.

Flexsin generates Online Auction Solutions for the clients where they can add a smart auction platform to their business when they have many products to sell.

Why Should You Work With Flexsin ?