Expertise: Custom Web Development Content & Document Management School/College Management System
Verticals: Media & Entertainment Consulting
Technologies: Cakephp Apache/LinuxMysql
Home > Portfolio > Building A Web-Powered Survey Portal To Record Student Inputs
The client manages a survey website that is used by some of the top universities, colleges, and institutes for gauging the perception of the students and their experiences anonymously. According to the portalâ€™s working, once a survey was initiated, the student received a survey code. This code is a unique code for every student. Since its launch, the survey portal has empowered countless educational institutions to get actionable insights from their students to improve the pedagogical structure and transform the learning culture.
Business Needs
The client had the idea of making a robust survey tool that could be leveraged by institutes for understanding their studentsâ€™ perceptions about colleges, course modules, and other topics. The web-based survey portal was supposed to be equipped with custom content and document management capabilities to make sure that the survey data could be presented in a graphical format. Some of the top needs that the client was planning to address with an engagement are given below.

Strategy & Solution
For building a robust education-based survey portal on the internet, the client trusted Flexsinâ€™s web portal development expertise. Flexsinâ€™s team of web developers leveraged open-source technologies such as CakePHP for making sure that the portal was robust and responsive at the same time. Flexsinâ€™s web development team made sure that everything from initiating the survey to recording the student inputs and sharing them with universities was systematized. The entire web portal was designed in such a way that the students could anonymously complete the survey.

Front-end The web-based survey portal was engineered to swiftly issue unique survey tickets for students. The swiftness in issuing the survey tickets helped in minimizing the wait time for students. Besides having the feature of anonymity to safeguard student identity, the portal included a responsive questionnaire. The responsiveness of the form helped complete the survey on different devices such as smartphones, tablets, and desktops. Some highlights of the front-end are given below.


Backend For making sure that the educational survey portal came with a robust backend, Flexsinâ€™s team of web developers used CakePHP. By using this open-source technology, the team made sure that the web project was dynamic and easy to get linked with a robust MySQL database. Other key highlights of the backend are given below.


Development Process Flexsin adopted an agile development methodology for accelerating project production from end to end. By embracing the agile methodology, the development got fast-tracked and the deliverables were given on time. Some of the highlights of the development process are mentioned below.

I am very happy with the final look and feel of the web-enabled survey portal. Flexsinâ€™s team..
Steve Everett
Owner : Surveyticket, Gambrills, USA
Business Outcomes
Once the engagement came to an end, the client got a fully functional survey portal that was swift and accurately showed the dataâ€™s in a graphical format. Some of the benefits that the client reaped once the engagement was successfully finished are as follows. 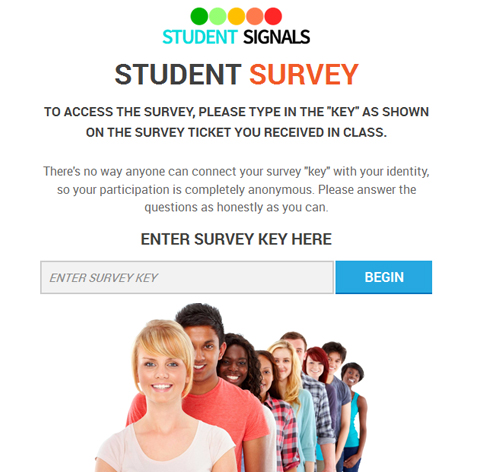 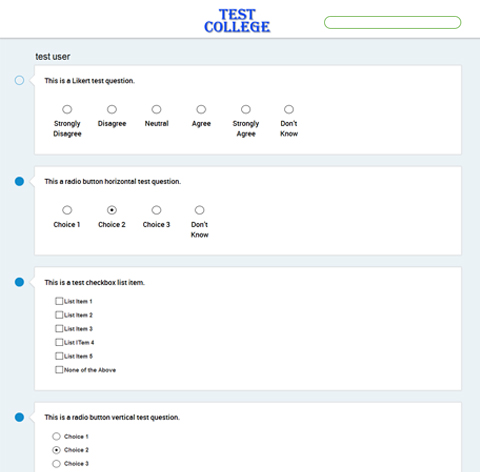 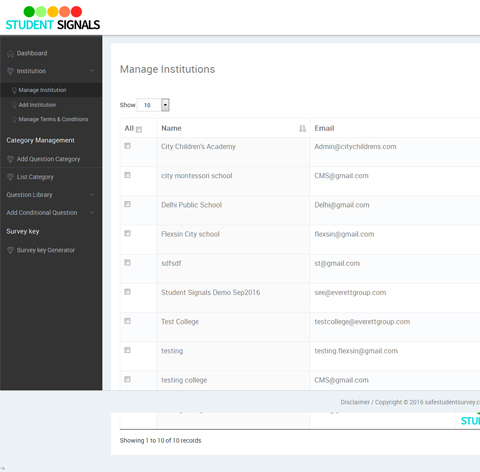 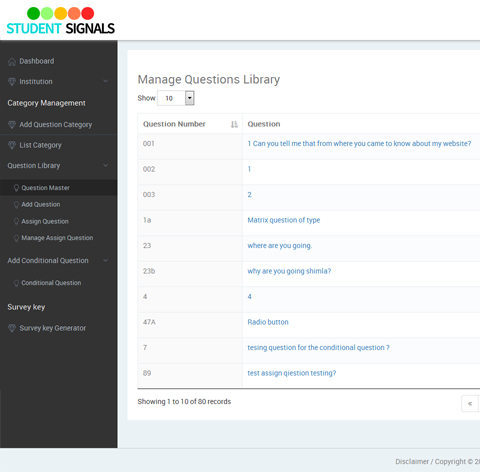 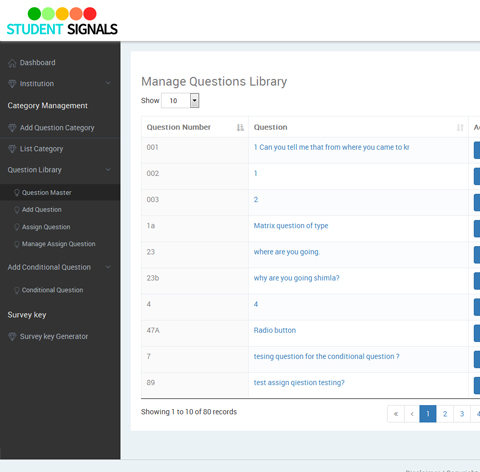 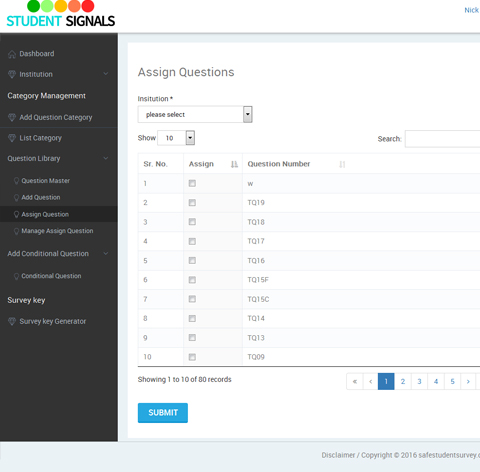