Expertise: Application Development
Verticals: Technology
Technologies: Node.jsMicrosoft AzureAWSMongoDBHyperledger FabricCORDA
Home > Portfolio > Build Blockchain DLT networks (BaaS) to manage and optimize the multi or hybrid cloud computing infrastructure
Being a pioneer in leveraging blockchain to manage IT infrastructures, the client has a private decentralized ecosystem distributed over multiple cloud providers. Harnessing blockchain empowers the client to make IT management more resilient and transparent for its consumers. The client is also driving blockchain-powered innovation along with the UN to build projects that will connect people worldwide. The client envisions building and deploying robust projects that will support and protect the people's right to communicate.

Business Needs
With an aim to transform the way players from different industrial backdrops unlock their full potential, the client wanted to use blockchain. As blockchain had successfully disrupted different industries, the client also wanted to leverage this technology to herald an era of digital transformation for multiple clients. Here are some concrete business needs that the client had in mind before the start of the engagement.

Strategy & Solution
After analyzing proposals from different blockchain development companies, the client finalized to use Flexsin as its engagement partner. The client and our team of blockchain developers brainstormed extensively to come up with the idea of deploying IaaS for BaaS. Our experts figured out different resources that we would require to get this project up and running. While deploying the hybrid cloud IaaS, we created a fresh resource group for pre-establishing frameworks that could work on different cloud ecosystems. In the beginning, the client used the following cloud environments, including Alibaba Cloud, AWS, Microsoft Azure, IBM Cloud, Google Cloud, Oracle Cloud, and OpenStack. However, the client planned on bringing in more enterprise cloud ecosystems down the road.

While building a multi-framework BaaS, we used R3's Corda, Hyperledger Fabric, Hyperledger Besu, Quorum, and other ledger services. We even invited third parties to join the blockchain network quickly. Additionally, we helped users install, upload, and upgrade their Chaincode, CorDapps, or smart contracts. Once the multi-framework BaaS is deployed, we made sure the organizations could assign the location to your network cryptographic master key. Besides, the client's BaaS even allowed consumers to pick the consensus form and choose configuration options for their networks. The BaaS deployment helped organizations assign networks to their infrastructure. Other than that, after BaaS was deployed, the client enabled its consumers to pre-establish endorsement policies whenever necessary.

Once the solution went live, the client also streamlined and accelerated the onboarding process of pre-defined networks that were to be used by the client, partners, and other network users. Once the mega blockchain was deployed, the client and its partners could select service providers based on their structures. The blockchain solution even sent users confirmation to join the sub-network. Last but not least, every sub-network came with pre-defined purposes. To monitor the resources used over the blockchain network, we used virtual machines (VMs) and containers. These VMs and containers helped in life cycle management and health monitoring. Leveraging these containers also enabled the client and network users to select any resource, interact with it, and monitor it individually. The users could even monitor the health of their containers and VMs and modify settings whenever necessary. Moreover, accessing VMs through SSH was also made possible. Not just that, the users could even control the lifecycle by either stopping or starting their VMs and containers.

Front-end:
Our team used JavaScript and HTML/CCS to design an intuitive UI. We even ensured that the UI had simplicity baked in on top of it. Here are some of the key highlights of the network's front-end.


Backend:
Our backend developers built the application using Node.js. For the server, the team used Golang so that every request could be catered to optimally. Here are some of the highlights of the robust backend that we developed for the application.

The project was too big, and we were skeptical about how anyone would implement it. But Flexsin has .. 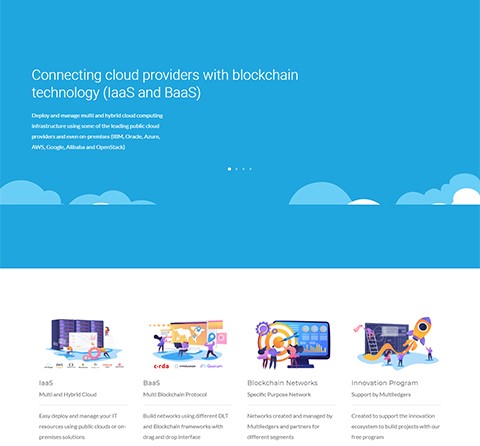 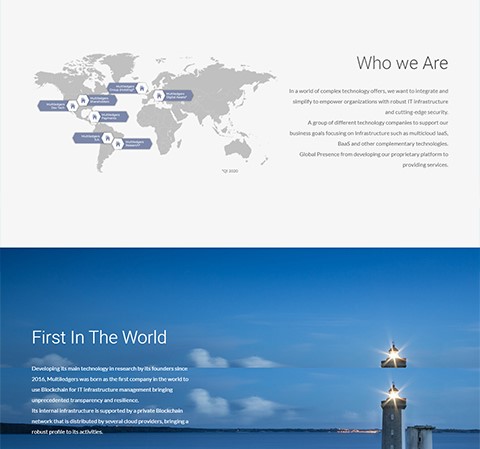 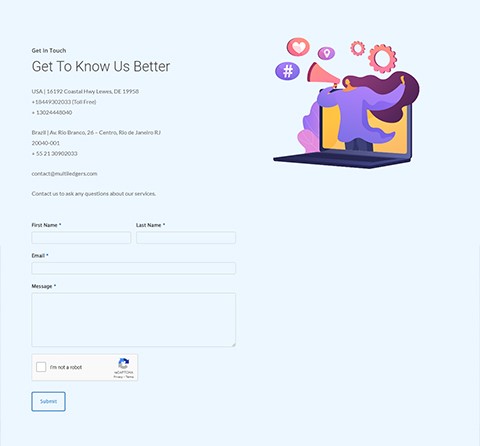 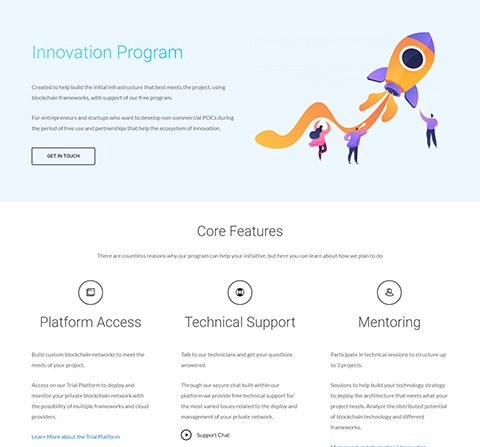 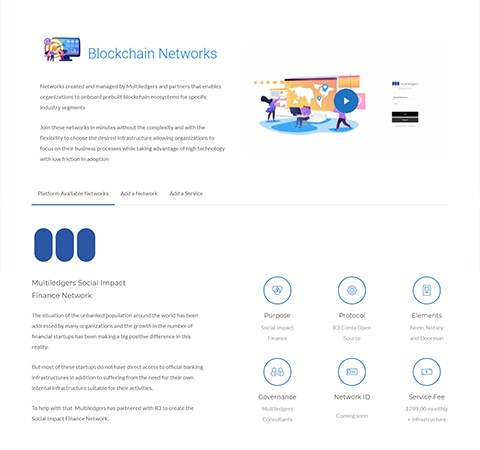 Success Stories
Discover our growing portfolio of digital products and technology solutions that accelerate business transformation for global enterprises and SMBs from different verticals.
Finance & Banking
Harnessing Blockchain Capabilities To Simplify And Secure Money-Sharing And Crypto Transactions
The client had the vision to streamline money-transfers happening across the world. It wanted people to work with a robust money-transferring ...
View Case Study
Finance & Banking
A Robust Crypto Exchange That Boosted The Adoption Of Blockchain-Based Assets
The client wanted to build an end-to-end cryptocurrency exchange and stock investment platform. This platform was planned to help ...
View Case Study