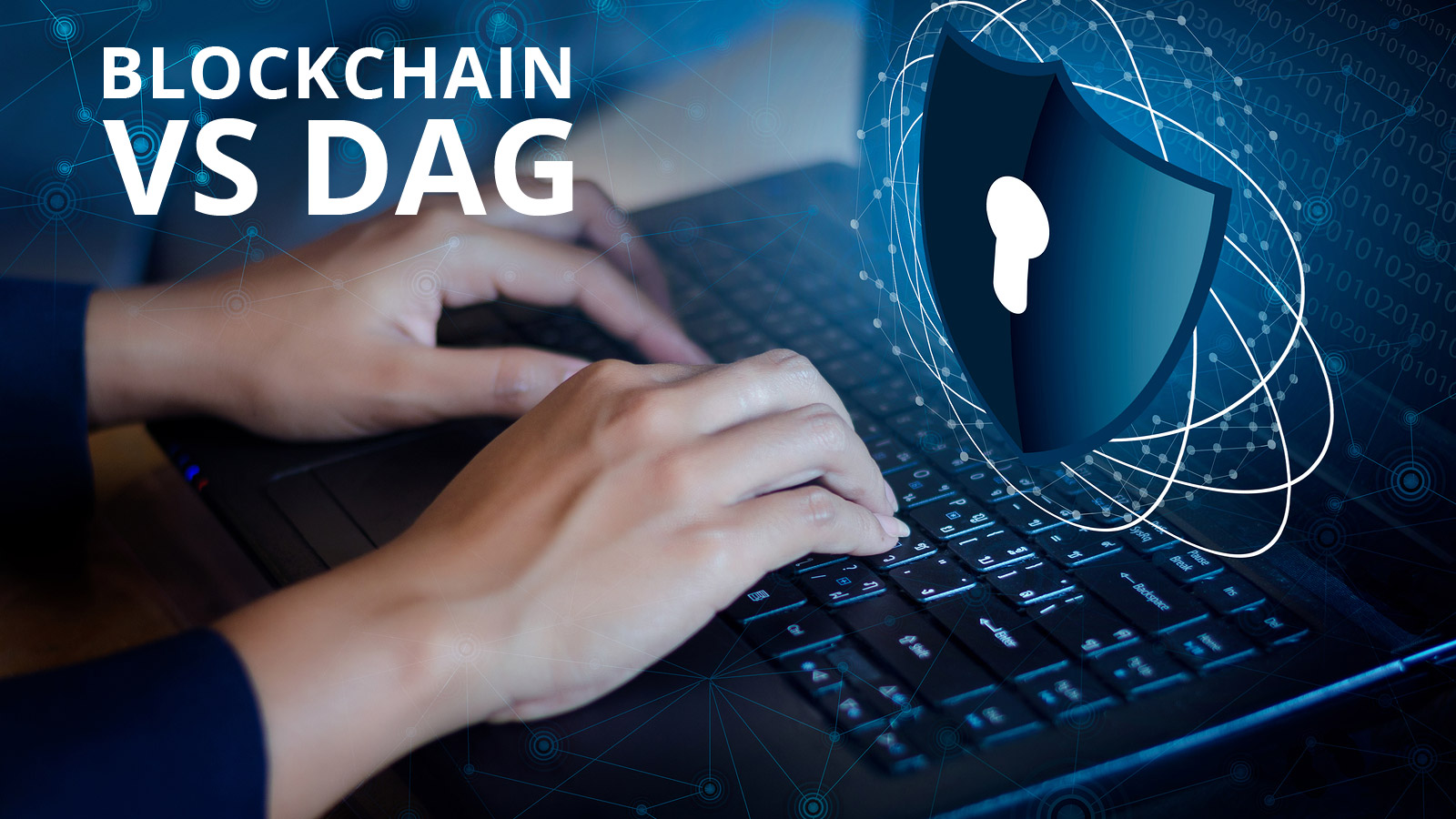 A blockchain’s sequential structure hinders significantly its transaction throughput. Its flat list nature is a big bottleneck on its ability to scale. Currently, there are different rules for Bitcoin and Ethereum users. Some submit transactions and others approve them. The fees are integral for the success of such heterogeneous systems as there is always a need to incentivize the validators to write to a blockchain’s history and secure the network.

DAG (Directed Acyclic Graph) operates differently. Herein, the data structure resembles a flow chart where all points are headed in one direction, just like a file directory structure where folders have subfolders that branch into other subfolders and so on. Apart from assets, the network allows attaching of data to transactions and has the potential to enable swift machine-to-machine transactions.

Whereas, miners verify each transaction on the blockchain, under the DAG structure, users themselves verify the transactions, thereby removing the miners out of the equation. This makes DAG highly scalable, and larger it is, more efficient and stronger it becomes. In fact, more people using the system, more efficient and quicker it becomes, sans the computing power of miners and energy costs.

Bitcoin has always been inefficient as blocks can be created simultaneously and due to Proof of Work (PoW) system. Transactions occurring around the same time are kept in the same block while miners compete for its validation. On the Bitcoin network, transactions are mined into blocks and the sequence is maintained by pre-hashes between the blocks. But why do we even need a block? What if blocks and transactions are combined together? DAG makes every transaction directly involve in maintaining the sequence. Once the transaction is placed, mining process can be skipped. This makes the network blockless and more efficient. Since each transaction is linked to the next and miner is taken out of the equation, transaction time actually goes down with more people joining the network.

Blockchain requires Proof of Work from miners on each transaction; while a DAG transaction confirms the next, and so on, which all are linked from one to another. These links are where the term DAG comes from, just like blocks getting hashed is where the blockchain got it name.

Though Bitcoin and blockchain offer decentralization and immutability, how blocks work and transaction time remain a big issue. DAG provides solution to where blockchain and Bitcoin went wrong, and adds new features on top of it.

The width and scale of the network

DAG’s directed graph data structure is based on topological ordering in which the sequence can only go from earlier to later. It’s an implementation of Graph and allows the networks using it to circumvent some of the blockchain’s most daunting limitations. All nodes are pointed in the same direction. It’s a tree like data structure but isn’t a tree. It’s a directed acyclic graph with unique paths between every two nodes.

Acyclic means no node in the graph can reference back (loop) to itself; it can’t be its own mother node. Unlike Bitcoin or Ethereum, the system allows for appending of parallel nodes as long as everything flows in the same direction. This opens up a lot of possibilities and implications are enormous. Unlike Bitcoin, there isn’t a centralized consensus pool and no transaction fees as such. The network can easily scale and each new member contributes a little to make the network faster by just joining it.

With miners getting out of the system, how does DAG gets rid of the ever-looming threat of double spending? DAG chain development company achieves this by spreading the transaction order. Most attempts at double spending would be caught and rejected immediately by the network.

Due to the blockless nature of DAG network, transactions are run directly, making the process much faster that of the blockchains based on PoS and PoW. Chains with minimum transactions and high functioning are possible with DAG. So, users can send micro payments without incurring heavy fees like Bitcoin or Ethereum.

Blockless projects like IOTA, IoT Chain (ITC) and Byteball are already making waves in the crypto space and set to redefine how cryptocurrencies are hosted. Instead of blockchain, they are implementing DAG. Applications that require scalability in thousands of transactions per second will soon be turning to it. IOTA, Byteball and ITC are using a technology (which IOTA calls Tangle) that is still very young and not battle-tested. There is still a lot of improving to do for the developers. Technology evolution – the process of uncovering and patching the issues is what made Bitcoin and Ethereum the robust platforms they are today, and these highly ambitious projects are destined to follow the same path.

Do DAG and blockchain even need to compete? Both technologies accomplish similar goals with different techniques. There are tradeoffs to both. While blockchain is becoming a mainstream concept, with regards to DAG, it can be said that everything mainstream begins in the fringes. DAG shows some advantages over blockchain development at nearly every level and more users may migrate to this technologically more advanced system with its wider future adoption.