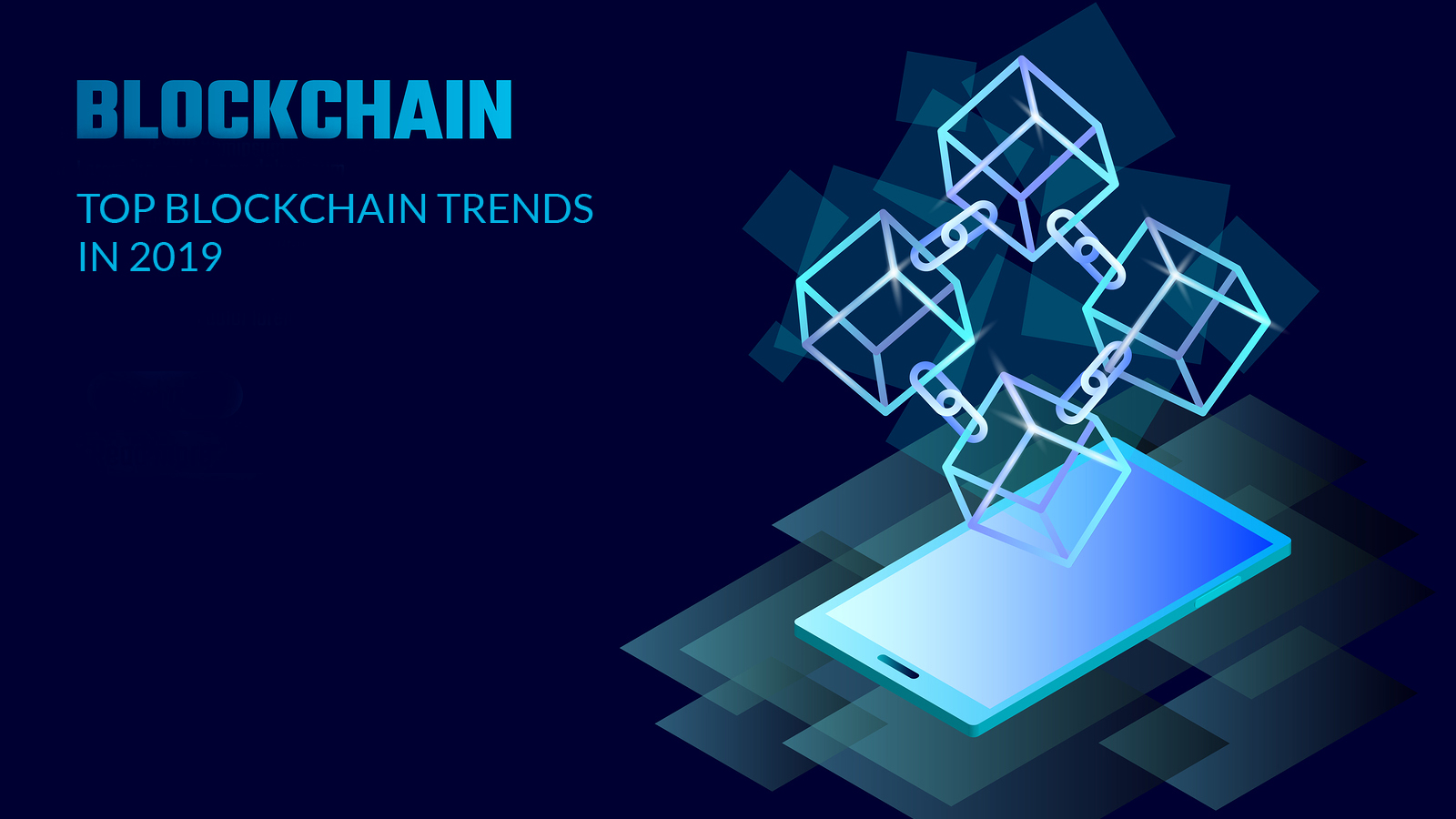 While technical benefits of blockchain are widely acknowledged, businesses need to know where the technology will be heading in 2019.

There will be focus not only where blockchain could fit, but where it is the best fit. This is especially important as blockchain does not best fit everywhere. As we move toward 2019, blockchain solutions will become more and more sophisticated, and there is every indication that enterprise adoption of blockchain will continue to grow in 2019.

Addressing the issues of interoperability, salability and speed

The year ahead could see many projects mature and focus on interoperability. Blockchain may see implementation across business and consumer technology stacks. Ethereum blockchain is already widely used and the developers will be working to fix the issues of speed and scalability of the platform.

One more update is planned for Ethereum in late 2019.  Ethereum 2.0 will include Casper upgrade and Sharding will be added to the platform. Casper will move Ethereum from a Proof of Work (PoW) blockchain to a Proof of Stake (PoS) mechanism. With Sharding, blockchain will be able to improve the number and speed of transactions. So, it will be able to cope with hosting multiple dAPPs and tokens.

Cardano’s Shelley blockchiain mainnet is expected in 2019 that will allow it to deliver advance smart contract functionality. Cardano blockchain will be PoS from the onset and aims to protect privacy, all the while meeting regulatory requirements. Cardano aims to solve the issues of scalability, speed and decentralization of the existing blockchains in 2019. Currently, Cardano has testnets running for developers who can begin trial of the technology for specific use cases in various industrial scenarios.

Blockchain benefits for businesses in 2019

Too many applications using a blockchain ledger that relies on a centralized application make the framework prone to single point of failure. The platform becomes vulnerable for tampering before the data is written on the ledger. So, the application logic will be decentralized with no single point of control so that each trading partner can run their own app.

Blockchain will strongly connect to IoT

The convergence between blockchain technology and internet of things will increase as the devices and sensors gathering data will be involved in business transactions based on that data. Blockchain will permit decentralized operations and transactions while preserving trust between all players in the value chain. Companies will be able to create entirely new business models and will be able to obtain much greater value from their IoT investments.

In order for AI to function, machines require access to big data. Processing of big data has not been economically viable for many companies, but the scenario will change with blockchain making inroads into this domain. It will provide data authentication on which AI models depend. Data on blockchain platform remains immutable and publicly available. So, it will be more relevant than the data delivered on unproven platforms. Blockchain can provide secure environment to big data owners and complex machine learning algorithms will be developed to help smart devices take advantage of the available data.

With wider adoption of blockchain, many businesses will get out of their fears and start applying the technology. As the technology is new and blockchain engineers are few in number, there will be more demand for experts from a reputed Blockchain development company offering industry specific solutions. Blockchain will become attractive to government authorities as it can hold large quantities of data which is available from anywhere in the world. This will make a big difference to what the government is used to.

Blockchain has huge potentials for use in different industry verticals, and we will be able to reap its multitude of benefits in the year 2019 and beyond with the integration of AI, IoT, augmented reality, big data and a lot more.