A well-known university, Hippocampus provides a variety of crash courses that help students level up their skills. The client has embraced new-age pedagogical approaches for helping its students discover their uniqueness in today's competitive world. Being one of the trusted names in the education sector, the client has a knack of presenting even the most complex information in an easy-to-understand format. By adopting cutting-edge educational technology, the client is enriching the learning experience for students.
Business Needs
The client wanted to leverage new technological solutions for improving the quality of interactions happening among students, teachers, and the Online Student Library Association (OSLA) users. OSLA users are responsible for organizing events on the campus. To fulfill its needs, the client wanted a platform robust enough to cater to the needs of thousands of students, hundreds of teachers, and multiple OSLA users in real time. Some of the most important client needs are listed as follows.

Strategy & Solution
Collaborating with Flexsin's team of hybrid application developers, the client was given a solution in the form of an intuitive application for iOS and Android. The mobile application was for students and teachers. Other than the app, the team of developers suggested the client that it should have a web-based intuitive dashboard dedicated to simplifying the way OSLA users raise event requests, manage them, and get them approved by the super admin. The login credentials used by OSLA users to join the web-based portal would also be created by the super admin only. In the app, the login credentials for students and teachers were generated by the super admin.

For the students, the app had two chatrooms for streamlining the interaction among students and between students and teachers. The app would help the students control their profiles, rosters, survey responses, notifications coming from OSLA users, and emergency contacts. The students could even delete any event created by OSLA users. The teachers, however, would use the app for analyzing a range of actions. With the help of the app, the teachers would know the keywords used in chatrooms by students. Other than that, the teacher would use the app for figuring out the rosters assigned to each student, gauging survey responses, and finding out the students who are yet to participate in the survey.

Front-end The mobile app interface was intuitive enough to streamline the flow of information among different user groups. The development team leveraged Flutter for designing the app user interface for iOS and Android. Since the team had deep expertise in deploying Flutter principles in the real-world development scenario, the interface was fast and ultra-responsive at all times. The frontend highlights can be captured in the following points.


Backend As far as the application backend unit goes, the development team came up with a robust web-based admin panel for managing the entire system. Built using PHP Laravel, the backend system was supposed to give the super admin dedicated sections for seamlessly managing the requests from different user groups. These sections would include user management, student roaster management, OSLA calendar management, and course evaluation system. Once deployed, the backend highlights included:


Development Process The development team, at Flexsin, prioritizes flexibility in delivering quality. Because of this reason, the development team almost always chooses Agile development. Following the Agile approach, the team built the app incrementally following an iterative approach. The end-product, which was the fully completed application, was delivered as per the decided timeline. This development approach's streamlined flexibility resonated with the client. Some highlights of the development process were as follows:

The requirement was clear from the get-go, and the team's capability in managing the project result..
Hippocampus Technologies
Hippocampus Technologies, Goldsborough Lane, Odenton, USA 21113
Business Outcomes
Since the app development was done seamlessly while sticking to do the final deadline, the project was complete success. The team successfully did a stakeholder analysis to take stock of the clients perspective of the issues faced. Because of the team's unrivaled mobile app development capabilities, the engagement achieved considerable success. The fact that the engagement was successful is further cemented when the client successfully closed the contract with a 5-star rating. A few highlights of the engagement are as follows. 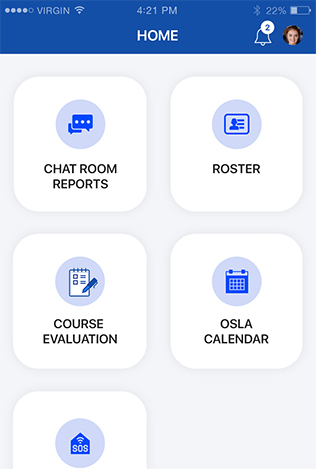 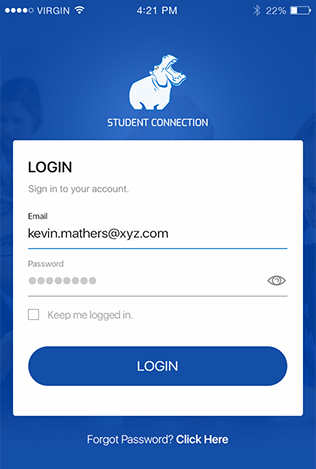 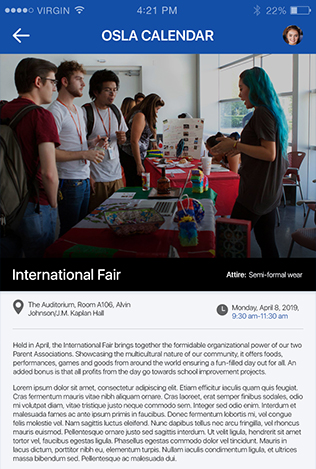 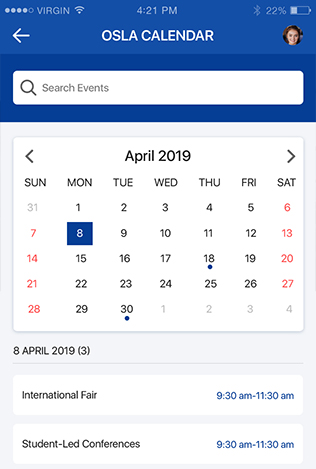 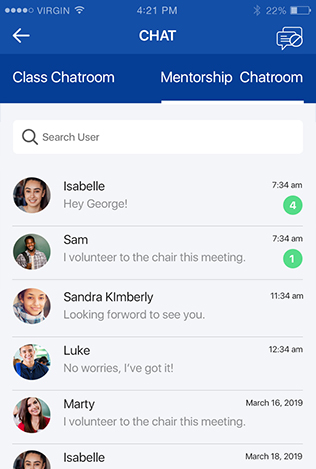 The idea behind ...
View Case Study