Located in the US, the client manages one of the most popular iOS apps for helping people enjoy and relieve stress without hurting anyone, anywhere, anytime. The app allows people to throw handcrafted pies on the faces of other people, virtually. The app has gained a lot of traction among users who want to vent their frustration and have fun without getting messy. To cater to the requirements of its growing user base, the client is constantly releasing new versions of the app to iron out glitches and give its users a rich UX.

This project was an interesting challenge, requiring the well-thought balance of clear and accessible functionality and stylish visual concept corresponding to the theme of having fun without harming anyone.

Business Needs
To make its vision of putting some fun back in the lives of Americans, the client chose the iOS platform for building a robust app. To make sure the client made its vision a complete reality, the client had laid out many business needs.

Strategy & Solution
To help put its vision from paper to the real world, the client partnered with our iOS app development team. Besides engaging our iOS developers who have deep expertise in Swift, the client also has leveraged PHP developers to use Laravel as a backend for the application. To oversee swift completion and successful deployment of the project, the client also leveraged a Scrum Master with over a decade of experience.

Front-end
As the app was built for the masses, it had to have a very interactive user interface. When an app gets incredibly difficult to use, its user base will take a hit. However, we made sure the native iOS app was easy to use. Right from the sign-up process to creating videos and sharing them, everything was intuitive and easy to do.

Backend
Since the app created and stored multiple pie videos, it was equipped with a robust database. The backend of the iOS app stored not only user-generated videos but also login credentials safely. We leveraged Xcode's IDE and used Laravel Version 5.7. A few other key highlights of the iOS app's backend are listed below.

Development Process
Leveraging an agile development methodology, we catered to any last-minute requirements or project changes from the client. Thanks to our expertise and flexible development process, we accommodated any change to the scope of the project seamlessly without affecting its final deadline. Here are a few highlights of our development process.

Despite the project's aggressive deadlines and my no-compromise stance on quality, Flexsin delivered..

Business Outcomes
Within a span of six months, we delivered a fully functional app to the client. Once the app was published on Apple's App Store, it attracted an incredible number of users. The completed project perfectly captured the client's vision of having a feelgood application that would help users enjoy their time on the internet. Here are a couple of concrete benefits that the client experienced once the app was made available to the masses. 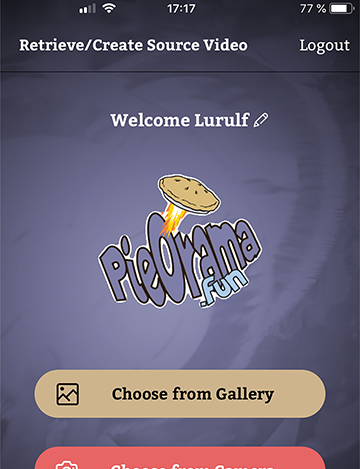 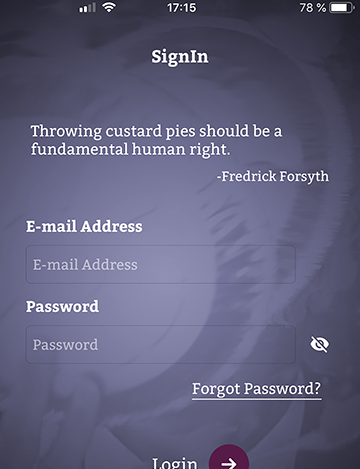 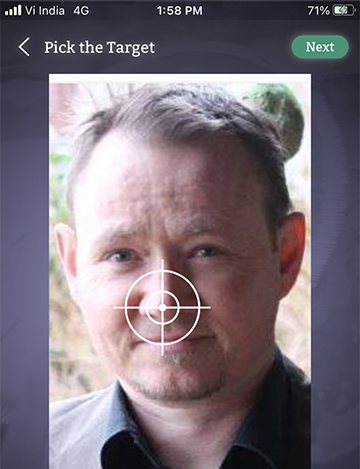 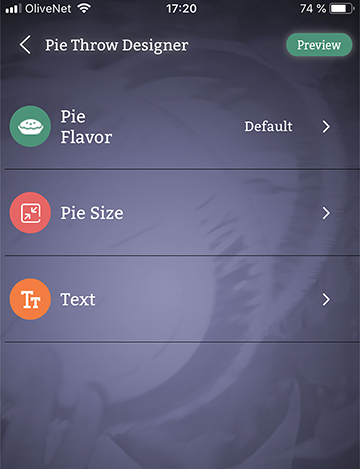 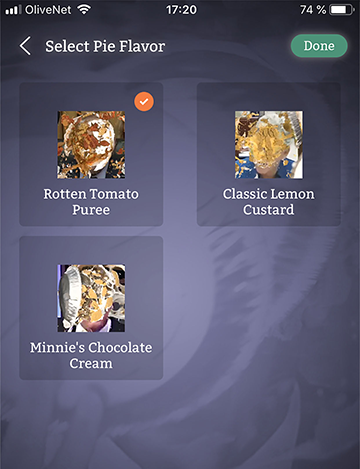 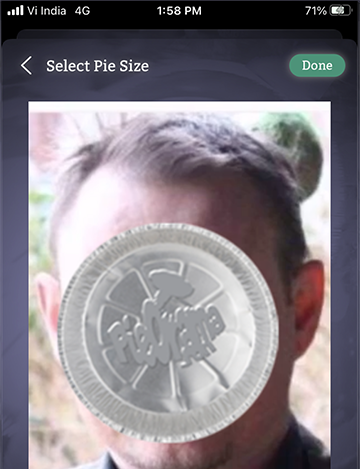 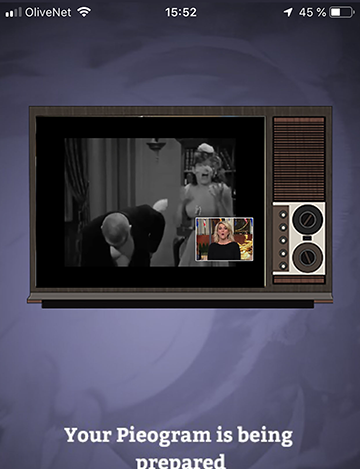 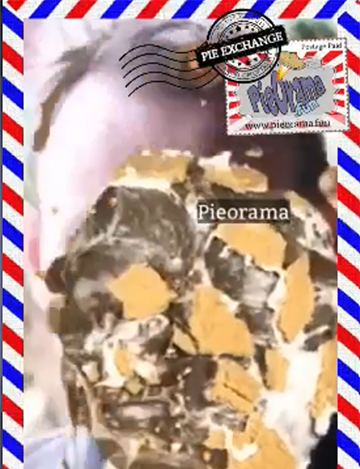