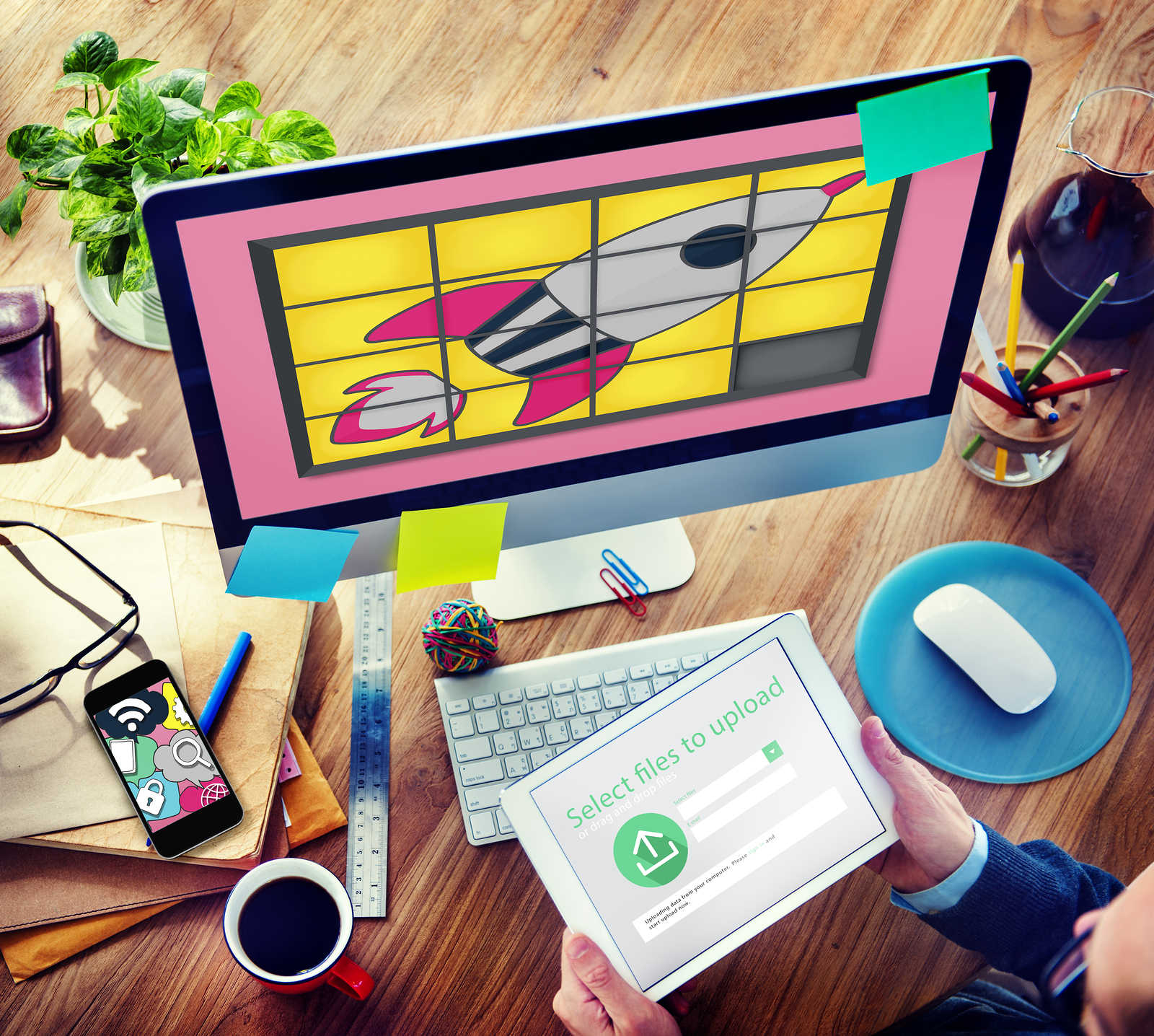 Every gaming experience needs to be enthralling, and that is why a game needs a powerhouse. This powerhouse must support a game’s heavy graphics, astounding physics, crystal-clear audio, awe-inspiring artificial intelligence, and immaculate networking. One such powerhouse of performance is Unity Engine.

Unity, a robust gaming engine, has indeed taken the world of mobile game development by storm. This engine, or the Integrated Development Environment (IDE), is engineered to enable games—of varying complexities—to run on various environments.

The world before Unity Engine

Before Unity application development, there were a couple of gaming engines that were noted for their performances; a few of them were Sierra Creative Interpreter, Blue Tongue Entertainment, and Shark 3D. However, once Unity came, the world of gaming changed forever—and the change was for the better only.

Written in C and C++, Unity Game Engine’s development team had kept its ear to the ground; and for that purpose, it emphasized from the very beginning on portability only. The developers at Unity Technologies knew that the world, in the coming time, would get overwhelmed by different devices and platforms; for this purpose, the development team designed Unity to be a cross-platform engine to work in different environments without any hiccups. Top three components of this IDE are mentioned below:

Here are a couple of factors that have made the Unity Engine one of the finest game development platforms today.

So to conclude, it is not at all hyperbolic to state that this game development engine is recommended for all those businesses wishing to have high-end games. And since this platform is capable to render 2D and 3D graphics, it has gained a firm footing in the dynamic field of game development.