The marketing in the modern day world has taken a new tenor as well as is entering into a dimension that is as fast as lightening and as loud as the thunderbolt. And this new dimension is beyond the measurements of modern day calculations and measurements. This new dimension is the virtual world the advent of which was beyond the imagination of even the most brilliant of thinkers and that includes the so called gurus of marketing and economics. And the term that has been coined goes by the name of ecommerce that needs the shoulders of the giants like the Search engine companies (SEO Company) to do the virtual marketing. 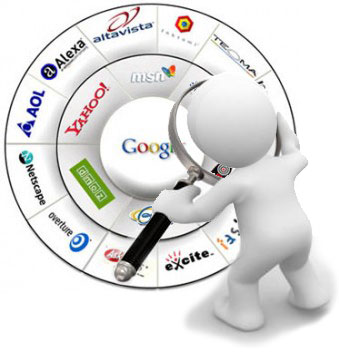 But why SEO services? The reason is simple that the new dimension of marketing or e-commerce is overwhelmingly dependent upon the search engines, and the SEO experts are the ones who can get you that desired ranking and that too before you have the next look at the search engines. The ingenuity of the SEO experts, their command over the language that the search engines speak and understands are the hallmarks that create the giant of an SEO company. And it does not take time to understand the changing of the tides and the motion of the dimensions. The kaleidoscope of search engines and the majesty that they display can be understood only when the SEO Company and the professionals are totally imbued in comprehending this new dimension of marketing.

And once that happens the understanding of this new dimension of e-marketing is a timeless achievement.