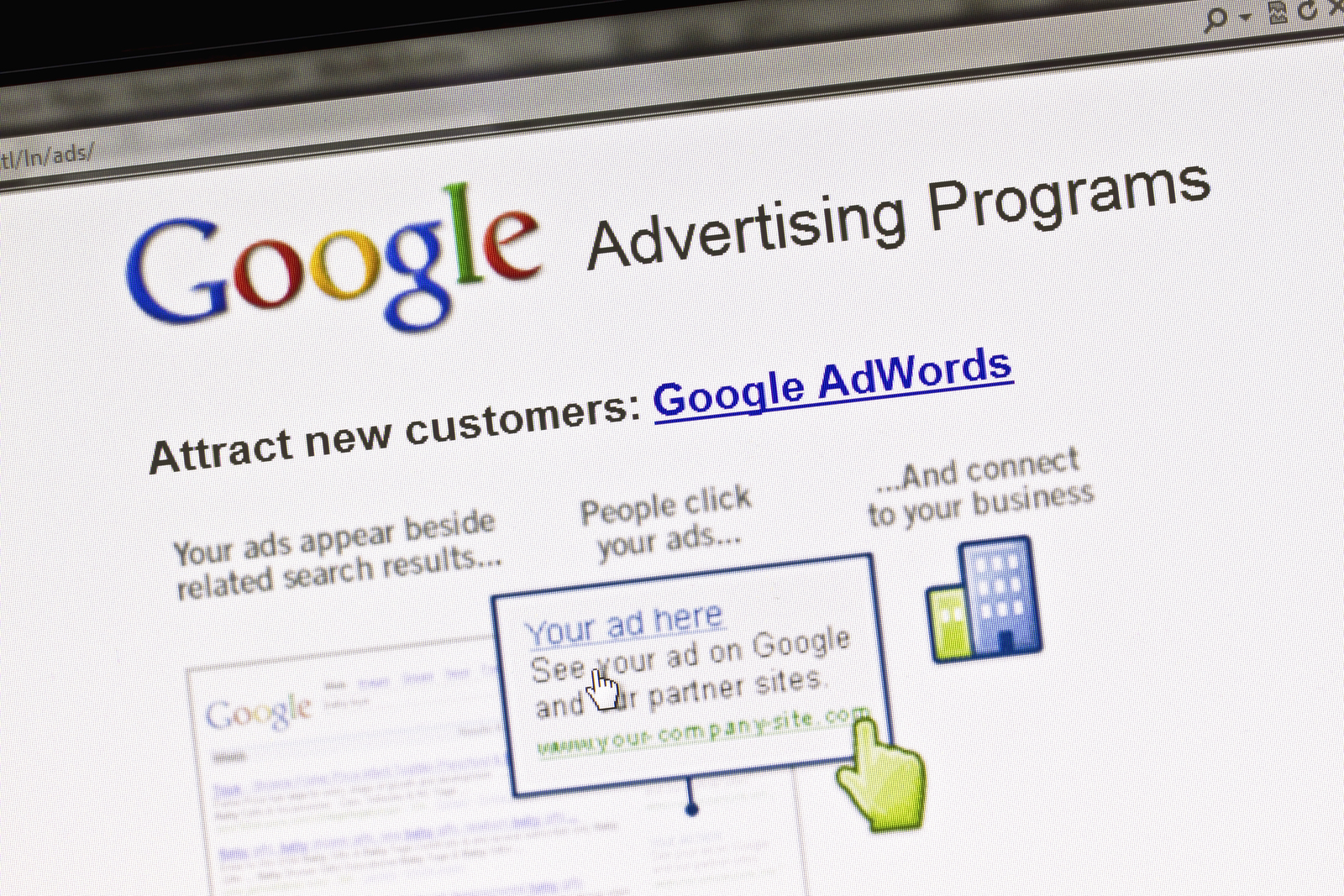 A test—“four AdWords ads”—that began in 2006 was intensified in the late 2015. Now, Google has rolled out its “four AdWords ads” update for all the desktop queries. As per this update, Google won’t show right-hand side ads anymore.

What does this update mean?

The changes that’ll be carried out with this update are mentioned below.

Some Search Engine Land readers—particularly those who’re residing outside the United States—confirmed (in the end of 2015) that they’re seeing top-only ads more frequently, now.

Even Google confirmed this update with some the exceptions

A Google’s spokesperson confirmed on Search Engine Land that this change is in effect worldwide. However, the spokesperson hinted at the two exceptions that’ll come with this update—here they are.

The effects of this update

The results of this specific update are hard to foresee. However, initially, this update may imply that more room (and priority) will be given to organic search engine rankings. This may even mean that with this update, Google will emphasize on local search results. And if that’s the case, it’ll be glad tidings for the local and small businesses.

For PPC, this update has undoubtedly made the competition tougher. That’s because, now, every PPC campaign will focus on capturing the “above the fold” space of the SERP. So, simply put, that means if you’re running a PPC campaign, you’ll have to be a bit more aggressive while placing your bids.

So if you’re a digital marketer, you’ve to be in the know as far as this update goes. (And for that, you’ll have to keep checking this space.)