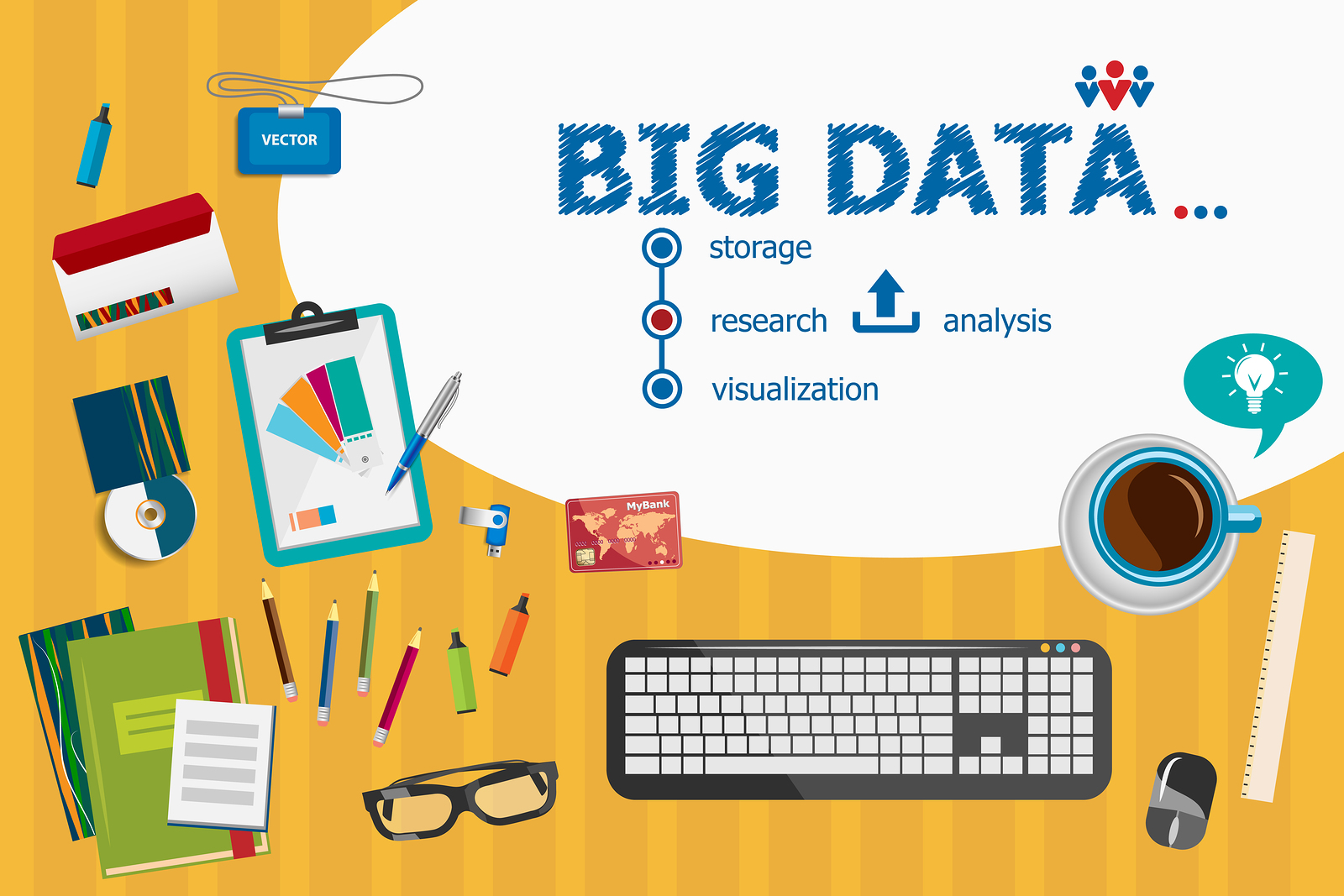 Data is among the biggest assets that a company has. Once the business analyzes its gargantuan data sets—both structured and unstructured—it can gather insights into:

In short, big data has become a very important space (which is quickly evolving) as corporate players leverage it to design their strategies. That is, every business must be interested in knowing the big data trends that dominate now. For that reason, here are some top big data fads that are nowhere near to fading themselves this year.

Being an open-source framework to store and to process big data chunks, Hadoop has a lot gained prominence today. A recent survey covering close to 2,200 Hadoop customers had the following findings to share:

The “death” of data warehouse has been talked a lot, but it is a bit overhyped as the technology is nearly flourishing on the Cloud. Data warehouse, the technology, has indeed stepping toward obsoletism with a rapid space.

However, the technology is getting resurrected on the Cloud as Amazon, too, introduced its Cloud-based on-demand data warehouse (which is referred to as Amazon Redshift). Nevertheless, this petabyte-scale Cloud-based data warehouse is fast to find a robust competition in Google’s BigQuery and the long-time champion Azure SQL Data Warehouse from Microsoft.

According to leading analysts, nearly 90 percent of firms that have adopted Hadoop will rely on these virtual warehouses. (That is because with these Cloud-based data-warehousing technologies, the corporates can dynamically and easily scale up or down the computer resources or the amount of storage space required.)

2015 saw a rapid increase in the adoption of various NoSQL technologies as they are generally associated with unstructured data sets. This year, however, companies (that have relied on NoSQL in the past) have gone a step further as they are ready to embrace the NoSQL databases.

The NoSQL databases have become one of the cornerstones of the Enterprise IT landscape because the merits of deploying a schema-less database become more and more prominent. This particular fact has gained ground as the latest Gartner’s Magic Quadrant states that the recent NoSQL firms such as DataStax, Redis Labs, MongoDB, and Amazon Web Services have easily outnumbered the run-of-the-mill database vendors (Oracle, IBM, SAP, and Microsoft).

As big data is still evolving and as new trends related to this space are still surface, it is sometimes difficult to leverage this technology effectively. For this reason, it is better when a business can leverage big data consulting services before making sense of its countless structured and unstructured data sets.