Reputation is one of the most precious of things in the world that a company earns and then spends its entire energy in managing it. Just one blemish can make or break the fortunes of a company. Especially when the reputation being built is on the internet. The negative reports on the complaint boards, and various negative postings on myriad of forums or search engines, or any blog that is espousing a negative vibration among the visitors to the blog can really be a big blow to the reputation of the company. It becomes really important in such cases that the assistance of the search engine reputation management company is taken. 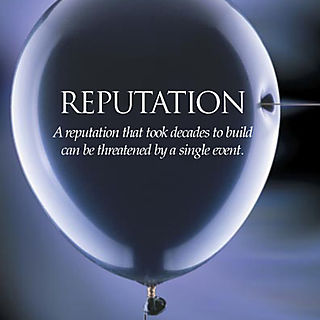 But one thing that really needs to be taken care of is that the SERM services that you are hiring are from is one of the best companies around. One thing that matters the most is that the reputation needs to be handled in the manner in which you feel would be the right direction that your company should take from that point onwards. There needs to be a basic synergy as well as an inclination between you as well as the search engine reputation management company that you hire to see in the same direction as well as with the same vision. 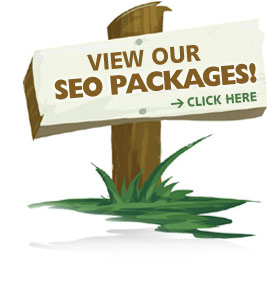 The reason for which your company is facing the reputation crisis and the ways in which that crisis can be overcome or in other words the strategy that needs to be adopted must be crystal clear in the minds of the people who are in charge of the project. Only with a clear minded approach can even the worst of situations as far as the reputation is concerned can be resolved.