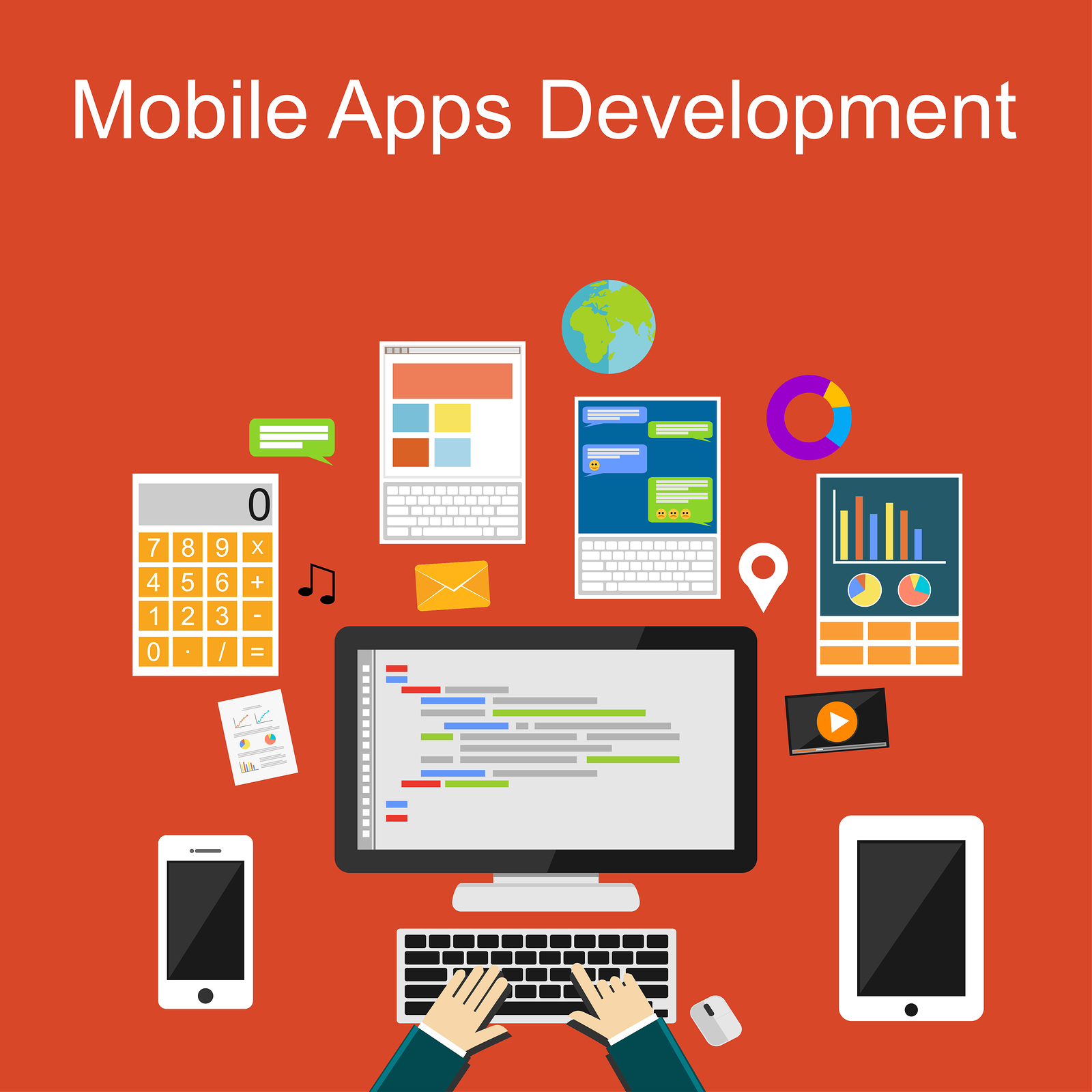 Improved development velocity defines an app’s success rate. An ideal development environment has quicker time-to-market, better app performance, and shorter deployment cycles. App developers worldwide are at a crossroads whenever they have to choose between two dominating operating systems, Android and iOS.

Both of these operating systems let you build engaging UX and make seamless development possible. The Android platform uses Java while the iOS leverages Objective-C or Swift. However, development challenges occur when the app should be built for both the platforms. Such development initiatives require programmers to write two separate codes and build the app from scratch. That is why a hybrid solution is sought after; something that has the best of both worlds.

Hybrid mobile app development is about packaging a website inside a native wrapper. Hybrid apps look and feel similar to native apps. However, once the basic frame is abandoned, these apps are fueled by a business’s website. A hybrid app is a conventional web app that is built using JavaScript, CSS, and HTML5; such an app is kept inside a native container that is responsible for loading a lot of information on the page whenever users land on it.

However, hybrid apps lag a lot because their UX’s load time is very high. That is when things become complex and buggy. But there is a full-fledged solution to overcome the shortcomings that come with hybrid apps; this solution is called React Native.

The apps developed using React Native allows the users to experience the same look and feel found in native apps. This benefit lets the apps, which are powered by React Native, overcome the lags that are otherwise found in different web-based applications.

React Native is a growing open-source project that is built by Facebook. This design framework enables the development team to create cross-platform mobile apps by leveraging JavaScript. React Native borrows a lot of features from the homegrown JavaScript library React.js. Put simply, this framework enables the developers to introduce scalability in cross-platform applications. The creators of React Native described this framework as the ultimate “JavaScript library for building user interfaces.”

React Native is all about adding the power of mobility to React’s web library and taking it to a whole new level of development excellence. This design framework uses React ideas to develop value-driven mobile applications. This framework is much acclaimed for its “live reload” feature that enables developers to view the results of all the latest changes done in the code.

One other factor that makes React Native a dependable platform is its architecture. This is one platform which is well tuned for mobile devices. Unlike the CPU-centric native platforms, React Native unleashes the power of GPU. And that is exactly why this framework outshines other more traditional hybrid technologies in terms of speed.

This development framework focuses on an application’s view portions. While writing a React Native app, the code will be used for comprehensive React components that will be concerned with the look and feel of the app. This is the ultimate framework allowing you to create premium application experience on native channels by using stable developer experience that is based on React and JavaScript.

The apps designed using React Native are an improved version of hybrid apps. The performance of these React Native–empowered apps is flawless. The web properties developed on this design framework have the capability to handle and process data in bulk by rendering whatever is there on the screen at once.

The developers, today, do not rely heavily on WebView components while creating hybrid mobile apps. Now is the time of React Native’s powerful reusable building blocks that compile seamlessly to a native environment. The components that any developer uses in Android or iOS will have direct counterparts within React. Because of this, any developer can expect the app to carry a stable look and feel.

The development team that works on React Native can put the same code that is used in the native app development framework. Reusing the code lets developers save tremendous amount of development time and allows them to bring down the programming cost and efforts easily.

React Native focuses on creating an engaging UI. Compared with a number of other JavaScript frameworks such as MeteorJS or AngularJS, React Native channelizes its attention to developing rich UIs. Because of this, React Native is more of a JavaScript library instead of a run-of-the-mill framework. This design framework uses asynchronous JavaScript interactions that are present in a native environment; because of this, the resulting UI becomes immersive, fluid, and responsive.

The apps that are developed using the powerful React Native framework have smooth, streamlined features. This smoothness in performance is guaranteed because React Native is a design and development framework that enables its users to use the native code as it is.

React Native has built an impressive client list in a short period. This list includes Facebook, Instagram, Walmart, and Airbnb. These corporates have their mobile apps built using React Native. Here are a few other popular apps that were built using this development framework.

React Native And The Road Ahead