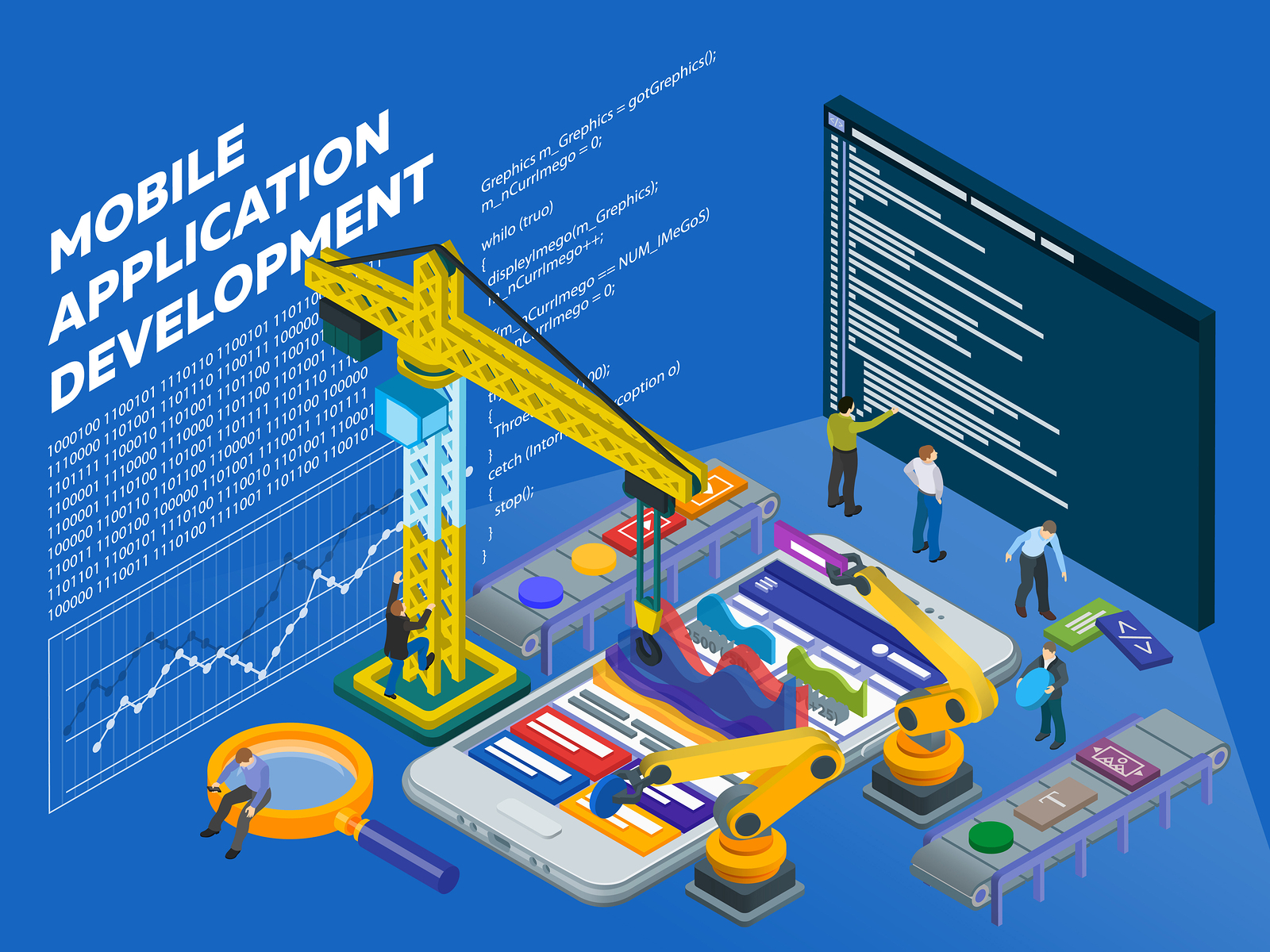 The rise of HTLM5 has brought with it the stiff growth of cross-platform development. The evolution and maturity of the HTML5 framework have made hybrid applications an exceptional reality. Today, there are countless tools that enable developers to build applications that run on different mobile OS environments seamlessly. This post is dedicated to exploring two of the biggest cross-platform tools PhoneGap and Xamarian.

PHONEGAP: BRIDGING THE GAP BETWEEN DEVELOPMENT AND EXCELLENCE

Among different cross-platform development widgets, PhoneGap is one of the most robust and reliable ones for developing and deploying hybrid applications. This open-source framework was previously popular by the name “Apache Cordova.”

Since this platform has the ability to support HTML5, CSS3, and JavaScript, developers simply enjoy creating cross-platform applications using Phone Gap. The benefits specific to this platform are listed below.

If the development efforts have to be speedy, then PhoneGap is the ideal choice because it has a robust backend system. This system has what it takes to streamline the overall development process and reduce the efforts put in by development teams.

With PhoneGap, you can get the finest framework features free. Thanks to its ever-growing community, the framework has a huge database of compiled modules and codes that can be freely used by developers worldwide.

While developing hybrid applications, developers rely on flexibility and that is precisely what is delivered when a development team works on PhoneGap. This framework simplifies a developer’s task. The development team just has to be well-versed with the concepts of CSS3, JavaScript, and HTML5 to unleash the raw power of this cross-platform application development tool.

Born in 2011, Xamarin is a single framework that is gaining popularity in designing and delivering cross-platform application development. Whether a business wants to undertake a pure Windows app development project or an Android one, Xamarin is built to cater to every such need with effortless ease.

This development portal, further, is used for interacting with a variety of Application Program Interfaces that are common to mobile device functions such as camera, geolocation, contacts. Now, here are a few benefits that empower this platform to deliver its promises of cross-platform excellence.

One of the most chosen solutions for any app development assignment is none other than sticking to a native design. And that is when Xamarin’s unique approach comes into play. This development framework has an IDE, which is called Xamarin Studio. This IDE simplifies code compilation done in C#.

Xamarin excels at letting developers share app logic that can be used across multiple platforms. Different application logics database interactions, web service calls, and backend enterprise integrations underlie within the framework’s UI layer. The sharable app logic is coded using C#, and developers can easily share nearly 75 percent of the logic across different OS’s. Through sharing this logic, a lot of time development time is saved.

The UI controls and APIs that are used for building iOS, Mac apps, and Android bind Xamarin. That is, the APIs for Xamarin can be easily integrated with those of Windows 8 and Microsoft Visual Studio. And since APIs can be shared seamlessly, the app code can be shared between Andriod, Windows, and iOS using different Portable Class Libraries and other application architecture. This superior integrating technique empowers the framework to support fresh features that are introduced in different operating systems of various devices.

The people at Xamarin easily believe in sharing and collaborating. And the Xamarin Component Store stands testimony to this very fact. Through this store, the developer can pick from a range of paid or free components, which comprise cross-platform libraries, UI controls, and other third-party web services. This Component Store is built as an extension to Xamarin’s Visual Studio and Xamarin Studio.

After going through this post, businesses know the different benefits that come with PhoneGap and Xamarin individually. If, however, companies lack the expertise to hand cross-platform application development tasks, then they should hire a dependable web development company offering reliable solutions that empower businesses regardless of mobile–OS environments.