Next Generation of Enterprise Applications With Python

Most research reports noted that Python is rising in popularity. In fact, according to IEEE Spectrum...
Home Blog Next Generation of Enterprise Applications With Python
AUTHOR : Jeet POSTED : Jan 09 2020 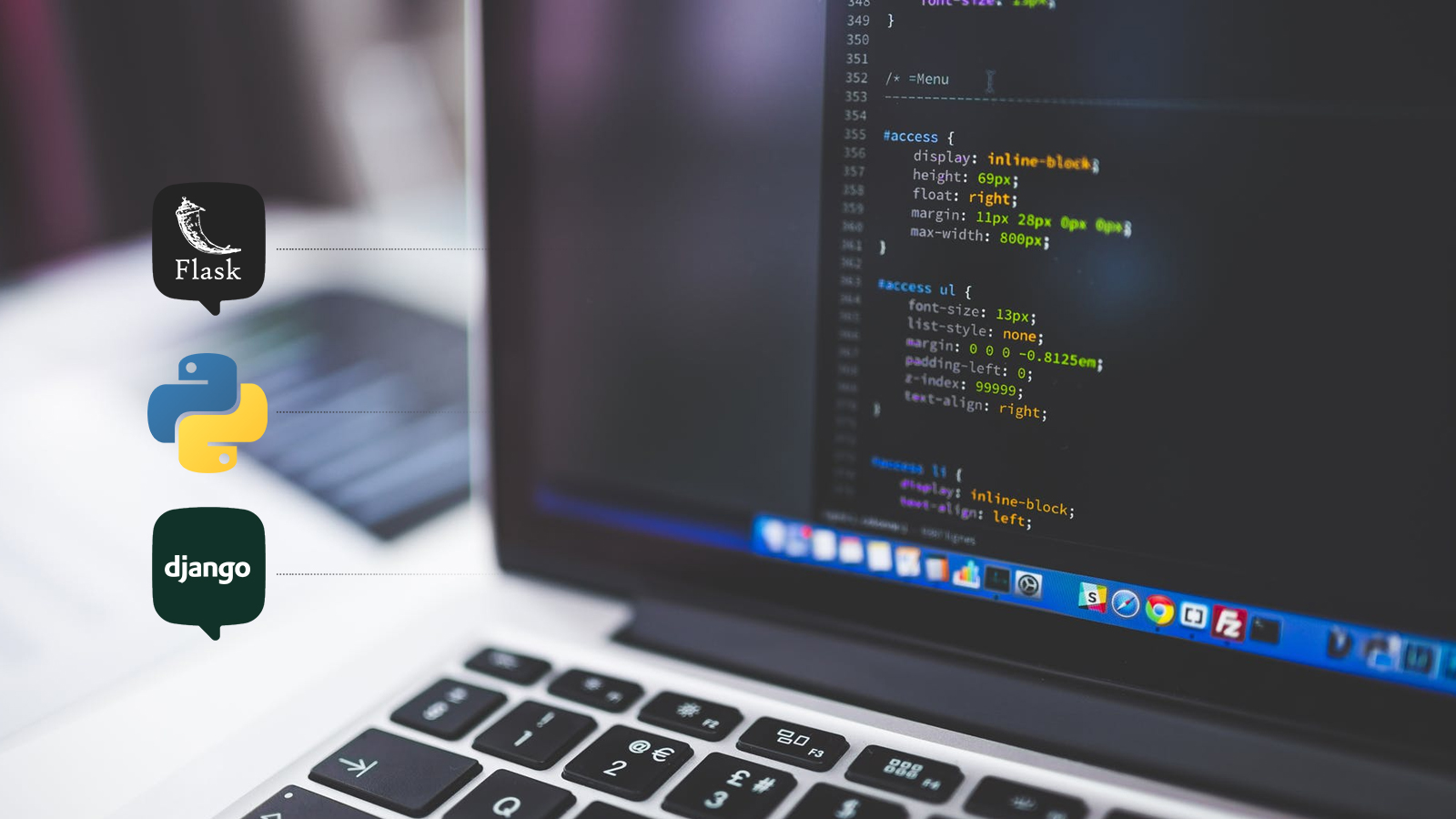 Most research reports noted that Python is rising in popularity. In fact, according to IEEE Spectrum, this programming language is the most popular one. Its popularity is stemmed from the fact that Python has high capability to develop cutting-edge enterprise-grade applications.

Best of all, Python is extremely simple to adapt to always-evolving business paradigms. This programming language is secure only if the codes are executed by following certain best practices.

And for those who still believe that Python is best suited for QA or building small-scale applications, this language is powering digital assets belonging to tech giants. Most hyperscale websites of PayPal, Dropbox, Instagram, YouTube, and Google are built on Python only. So, this fact definitely puts to rest all the doubts regarding Python’s vulnerability and usability.

In this post, we will explore different highlights of using Python for developing an enterprise-grade application from scratch.

Why More Enterprise Applications Are Built On Python

Python was invented in 1990 while Java in 1995. That means Python is older than Java; which is exactly why, this programming platform has witnessed decades’ worth of active improvements over time. The programming language has a 39-year-old leadership team that is constantly improving Python’s ecosystem time and time again.

Today, most software applications are data-driven. For all those data-intensive enterprise applications, Python is the go-to choice. Why? Well, because, Python is a data-centric language. So, the message here is loud and clear. Python is on par with many other languages such as C# and Java. These other programming frameworks are also widely popular in developing a wide variety of enterprise-grade applications.

Most developers and enterprises assume that Python is a slow programming language. That is not the case, to be honest. The reason for that is simple: Most computationally intensive modules are already written using C. For instance, widely used computing libraries such as SciPy and NumPy are implemented using C. Additionally, TensorFlow leverages Python as its client language whose core is coded in C++. Which is why, this programming language is blazingly fast for performing big-ticket scientific computing.

When an enterprise application is developed, there are many performance-related requirements such as throughput, scalability, and latency. In that case, network-related I/O modules and databases would be prioritized rather than the conventional computing cycles. Which is why, whether an application meets pre-established performance criteria depends entirely on its architecture design instead of the programming language used to build it.

Embracing Python Across The Board

To put it simply, Python is a powerful programming language that should not be ignored. Because of its data-friendliness, Python has a wide range of applications. Since it is used in a huge array of applications, this language’s ROI is sky-high for the most part.

It is better if the technology leadership of different organizations should understand Python’s core concept. Afterward, the leadership should start deploying Python within its organization in one way or the other.

The most common ways through which Python can be deployed within an organization include tasks related to data analytics and system administration. Once the team gets all the more used to working with Python’s libraries and languages, the business can begin building simple-to-implement enterprise applications.

By doing this sort of due diligence, the business will be in a better situation to judge whether, when, and where its organization should embrace Python. In some situations, a business may lack the expertise and experience to deploy Python at scale.

In those cases, it makes sense to join hands with a credible strategic technology partner.

Whenever a business wants to build a leading enterprise-grade application using Python, the technology team has to use the language in a very structured way. At that time, the team has to make project-specific design decisions.

Which is why, more and more enterprises believe that Python has a steep learning curve. That is exactly true for those businesses that do not have expertise-backed experience to deploy Python for building robust applications.

Indeed, Python is simple to get started. A team may spend at least half a day in understanding how Python crawls some of the webpages or use it in doing something useful. But when it comes to building an end-to-end enterprise-grade application on Python, a business may have to make critical decisions such as choosing from a selection of libraries and frameworks such as Django.

To make things even more confusing, these libraries and frameworks come with different coding philosophies that meet different leadership requirements. Long story short, Python’s coding paradigm has multiple facets. Understanding them and deploying them in real time can be mind-numbing.

Which is why, it makes complete sense to leverage python web development services coming from top-class technology partners. Flexsin is one of the leading technology partners enabling businesses to build extremely scalable and cutting-edge enterprise applications from the ground up.

Flexsin cashes in on its years of experience and decade-old expertise in developing innovative enterprise-grade applications on Python. From Python Application Development to building good system architecting to migrating an application to Python, Flexsin has done it all for its clients in the past years.

So, if an enterprise wants to unlock the true Python potential, it must get connected with Flexsin and discover how this revolutionary programming platform works for any business.