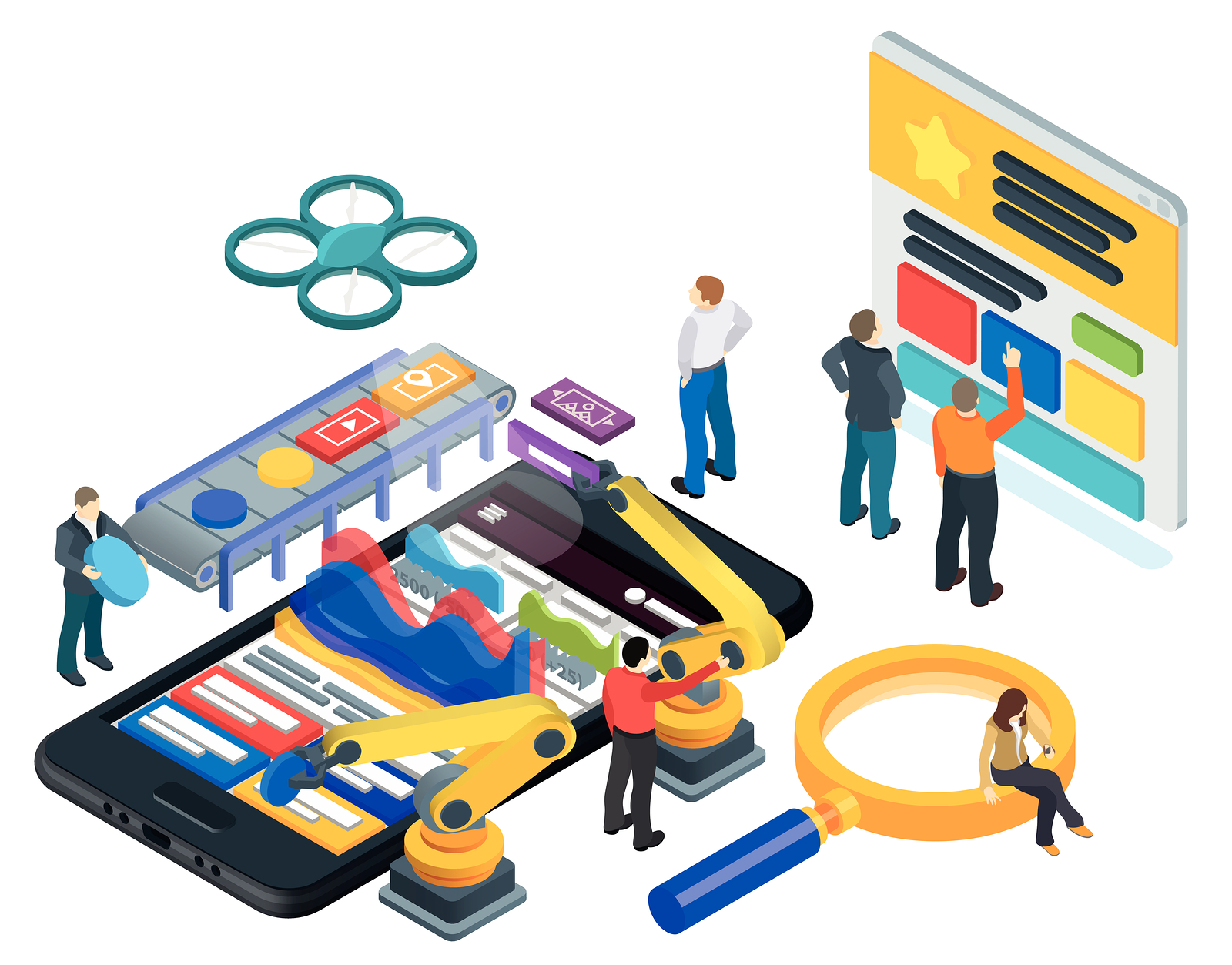 Xamarin unleashes the power of compatibility by developing immersive apps for Android and iOS landscapes. These cross-platform apps, developed using Xamarin, redefine mobility in a whole new way. By unlocking the development capabilities of C# and a number of libraries wrapped in the .NET layer, Xamarin has risen as the best cross-platform app development technology. Nearly 1.4 million developers worldwide use this technology for creating amazing applications that comply with the requirements of App Store and Google Play.

Because it is evolving fast, this technology empowers every leading Xamarin development company to build innovative apps that boost the download rate regardless of the mobile platform. Here are the factors that have made Xamarin the next-gen cross-platform app development technology.

Xamarin is empowered by the concept of “write once to run everywhere,” allowing developers to build a single base code. Because there is only one base code, the developers can use this technology to create intuitive apps that deliver device-specific experience.

The app code is compact and simple here, minimizing the project’s time-to-market and improving its speed of app development. Whether the app is built for Android or iOS, Xamarin has the best code-sharing capabilities that accelerate the development speed.

Things, however, are different if Xamarin is picked for app development. In this technology, the code can be pushed out to any iOS device within few seconds of compilation work; and the deploy time is also low—nearly 10 to 15 seconds. Plus, the development speed on Xamarin gets a boost because it gives developers the capability to analyze an element during runtime.

Businesses that deploy Xamarin for cross-platform development give their development team the advantage of working on only a single language. When there is only one development language, the developers will share APIs and data structures. That is not all as Xamarin is powered by a shareability feature that enables developers to share more than 75 percent of the code across a number of app development frameworks.

Because Xamarin allows app logic to be shared easily and quickly, a business can bring down the total time to create a cross-platform app. The reduced development time does not affect the rich features of an app. For instance, there is a leading transport company that has used nearly 90 percent of its app code on Xamarin while adding a fresh set of features to the app including local data encryption, mobile payments, and multithreading.

Xamarin has a range of Portable Class Libraries or PCLs for sharing the code base across a number of projects. The development team uses already developed PCLs to write fresh libraries and codes only once on Xamarin, and then they can be shared across different ecosystems such as Android and iOS.

Xamarin leverages asynchronous programming that creates responsive cross-platform apps. Such apps enable users to access the applications on different networks having fluctuating strength. Irrespective of the language preference—Java, Objective-C, or Swift—developers can use Xamarin for resorting to callbacks and manual bookkeeping for making apps highly responsive.

Unlike any traditional hybrid solution, a cross-platform app that is built using Xamarin can be classified as a native app. The performance of Xamarin-powered apps has an end-to-end solution for tracking and testing the app’s performance. The testing coverage found with this technology is nearly matchless.

The Xamarin Test Recorder and Xamarin Test Cloud are used for running automated tests on the app’s UI. These tests improve its performance because they allow the developers to resolve the testing and runtime issues before it gets published on different play stores.

Whenever a business plans to build an application, it should pick Xamarin as its app development technology. However, those businesses that are unsure about their capabilities to manage this platform should hire a reliable Xamarin app development company having the expertise to create the most robust web properties for the always-evolving app landscape.