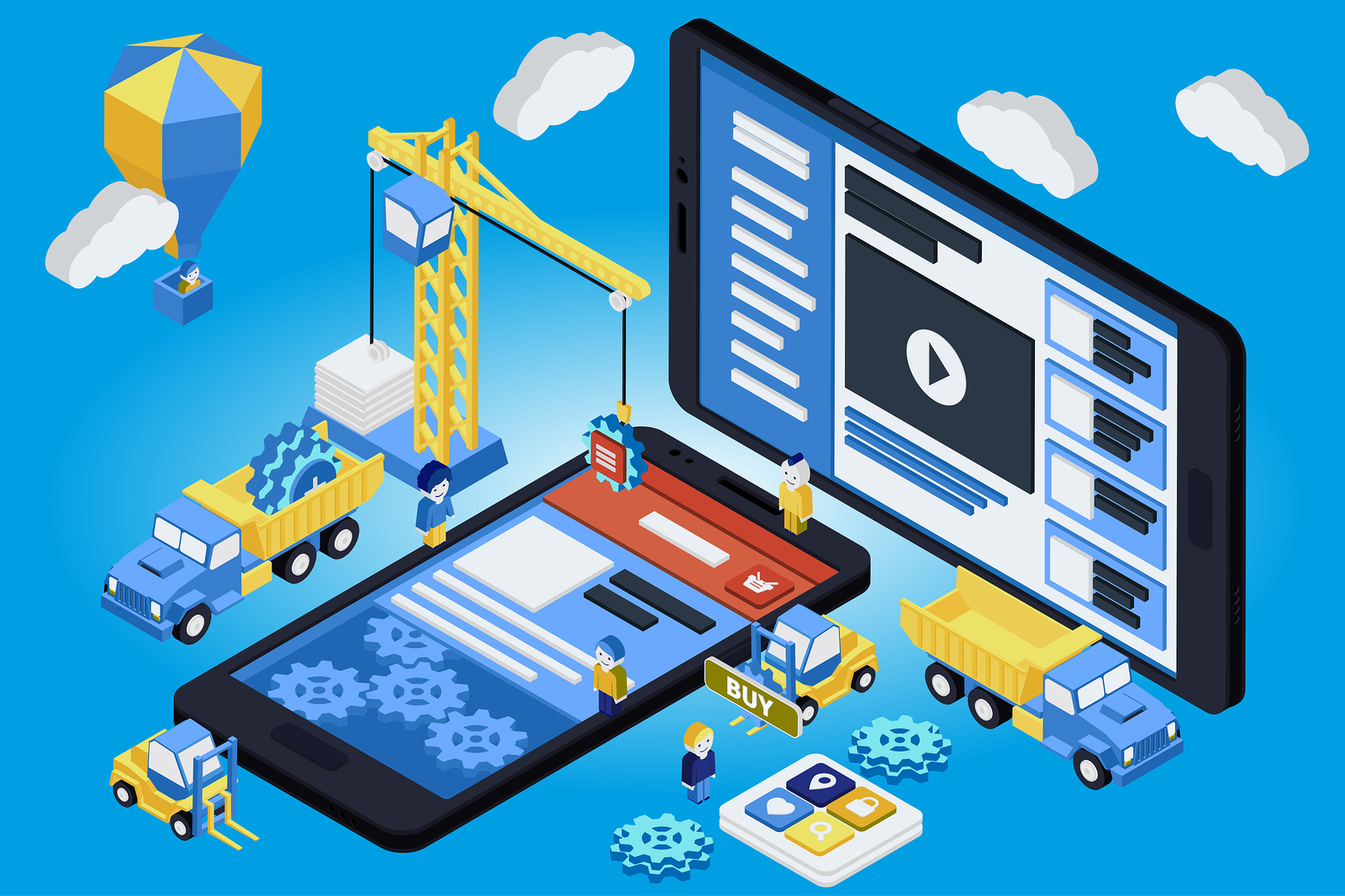 The evolution of web applications has now become a revolution. Project managers and developers now use third-party libraries to make sure that even the most mission-critical web applications go live on time and within the development budget. However, this convenience has not solved the age-old question, “Is it Python or PHP that is developing and delivering the future of web applications?”

Both of these programming languages have continued to dominate the web-development landscape. In fact, these two languages are powering leading web applications and other web properties to deliver immersive, interactive, dynamic UX. So in the end, the choice between these two languages depends on the project requirements and budget considerations. Now, here is a brief overview of these ever-growing programming technologies.

The use of PHP in web and enterprise application development has taken the internet by storm. Project managers and developers pick PHP because it is cost-effective, reliable, and safe. Further, PHP is a dependable, popular scripting language that is used for writing amazing web applications. A few facts associated with this powerful programming language are given below.

PHP technology is leveraged for developing a number of commercial web applications ranging from the e-commerce ones to complex project management tools. It will be interesting to note that PHP is currently backing a number of Facebook applications.

Python Is About Extraordinary Web Development

When it comes to web application development, Python has a number of features that easily give this framework the edge over its other counterparts. Because of its growing popularity, this language has managed to have a few interesting facts that we have listed below.

The Multiple Uses Of Python

YouTube uses many Python codes, and it has been the most powerful development success story for this programming language. One other popular use of Python can be found in Google App Engine. The application authors and developers can write the code in a restricted subset of Python, which can be further executed seamlessly by the powerful servers of the App Engine. Apart from this, the language is used for writing complex ERP and CMS solutions.

After reading this comprehensive guide on PHP and Python, several customers will find it easier to pick the technology that is best suited for their upcoming web application projects. For any further question, companies should get in touch with a powerful web application development company that has an excellent track record in developing, deploying, and delivering scalable, interactive, dynamic web applications for different business verticals.