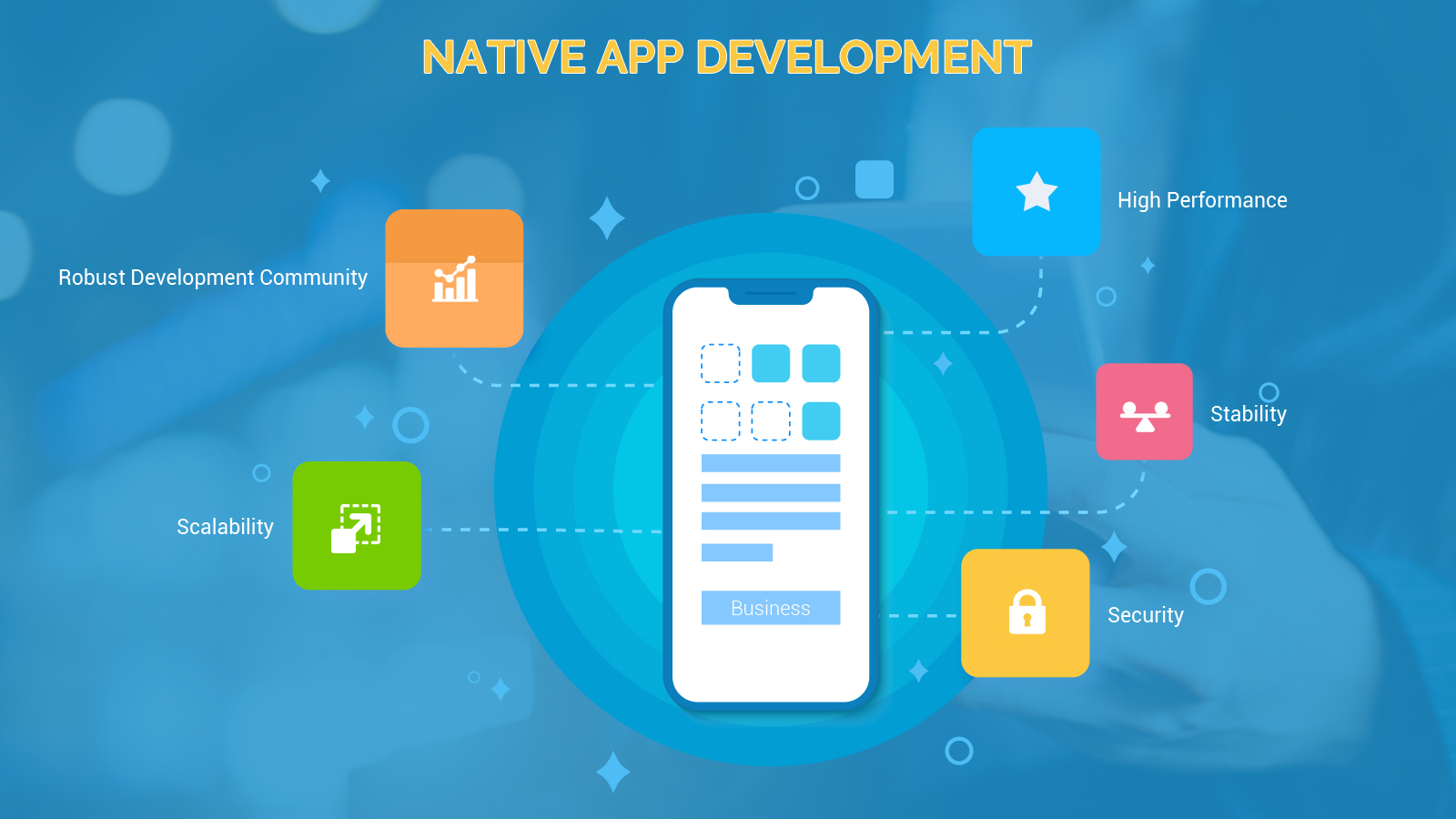 Any enterprise’s digitally revolutionizing idea can quickly evolve into a full-fledged application. Whether it is an enterprise-grade application or a consumer-facing one, apps are outpacing even the most robust web ecosystems these days.

Points To Know Before Selecting A Mobile Application Development Ecosystem

If the app involves managing huge data sets, then it must be designed for large screens such as tablets. On the other hand, if an arcade game is built on the principles of micro-transactions, it will definitely be enjoyed on a phone with a small screen. That is to say, an enterprise has to factor in the need that its app will fulfill for understanding which screen size it will suit the most.

Factoring In The App Accessibility

Web applications can be easily opened with a click on a link. On the other hand, a mobile app must be first downloaded from the app market such as Google Play or App Store before it can be used.

If an enterprise plans its application to be more engaging, then it must sign up for native app development. Because, that way, the app will be able to integrate with robust platforms of Apple and Google for sending push notifications and rolling out different widgets seamlessly.

Once a business has factored in all these points, it will be in a better position to judge which application will be more suitable for its audiences.

Now, it is clear all the points that need to be kept in mind before picking an app development ecosystem. So, it is about time to shed some light on the top reasons why native applications have taken charge of the app development landscape. But before diving into the factors that explain the importance of a native app in today’s cut-throat app development world, let us decode the concept that powers native apps.

Decoding The World Of Native Apps

A native application will be custom-made for specific systems. By being built on a specific programming architecture, these apps are easier to integrate within the entire ecosystem of a specific framework. If an enterprise wants to deliver best-of-breed user experience and aims at creating seamless browsing, native app development will be a business’s best bet for sure.

While building native applications, it is easier to achieve seamlessness and user-friendliness for the app. And that seamlessness and ease-of-usability are possible only because the app development team has to closely follow the strict guidelines set by the operating system.

Native apps are built to run faster than their non-native counterparts. Why? That is because they are written in specific programming languages that are supported well by the operating system’s architecture. Because of this reason, these applications run buttery smooth as they have direct access to exclusive components and APIs of the platform’s ecosystem. This variety of apps is even optimized to support different versions of the system along with a range of screen sizes.

When Security Becomes The Top Priority

Most hybrid applications are written in frameworks such as Cordova or Ionic. The thing with hybrid-exclusive frameworks is that they are completely dependent on the security provided by the system’s browser. On the contrary, most native apps are built on platforms such as React Native; React Native app development, and other similar native application development frameworks, is protected by the robust security layer present in the operating system. Which is why, native applications are extremely challenging to exploit. Best of all, native apps never depend on any third-party frameworks; rather, they use official APIs that are rigorously tested across different versions of the operating system.

Where Scalability Matters The Most

The configuration of native projects is accelerated from one platform to another. Two different native applications are different from one another. Which is why, the development team does not have to overthink about the compatibility of different apps among several platform versions. The best part is that whenever a native application rolls out a new feature, it can be seamlessly integrated into any platform version. The bottom line: Fewer restrictions mean that the application becomes easy to scale.

These days, many experienced programmers are completely focused on building native applications for both Android and iOS. That means these programmers have deep domain expertise in native app development and understand the iOS and Android systems inside out. That eventually means native app development has a robust development community that can handle any problems related to deploying views, animations, or non-standard behavior in an application. The community can advise when it comes to UX, UI, and other technical solutions.

Stability That Leads To Dependability

iOS and Android are Apple’s and Google’s flagship products respectively. Which is why, it is unlikely that they will drop support on these projects anytime in the future. How does this connect with native apps? Well, building apps for end-to-end support platforms means that the applications are more stable from development and maintenance standpoints.

For app development, Flexsin leverages leading-edge technologies such as React Native, Unity, iBeacon, Xamarin, Flutter, Oculus, Cordova, PhoneGap, and Ionic. So, get connected with Flexsin’s app development team and discover how native app, and other apps for that matter, brings mobility excellence to enterprises and SMEs.