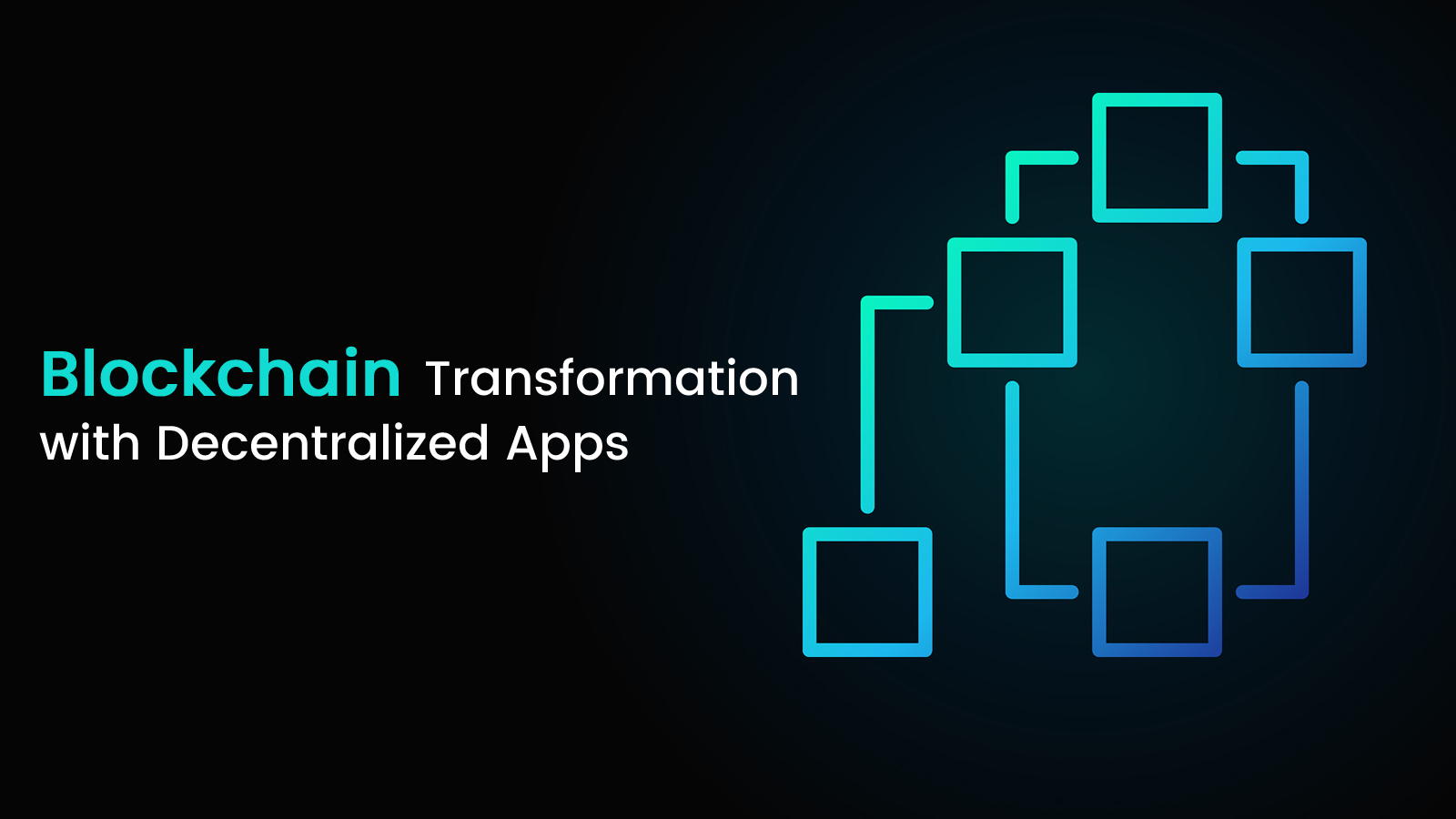 The blockchain technology has disrupted a number of industries and rebuilt them to create new possibilities and exciting innovations. This technology debuted as Bitcoin’s primary building block, but people soon found new ways to expand its working.

In 2015, Ethereum was developed. And with it came the opportunity that enabled the developers to create their own blockchain-powered software products. These products could be anything ranging from networks to applications, and the best part was that they were truly decentralized with not even a single central point.

As the name goes, this app will be decentralized. The code of such an app is stored over a blockchain, so it will be distributed between different computers. Because of this, there will never be a more powerful, centralized body to govern the app’s code; a decentralized approach even reduces the chances of the app getting compromised.

A Token That Defines Value

A decentralized app will always run on tokens, which are a form of cryptocurrency such as Ethereum or Bitcoin. However, the use of this token-cum-cryptocurrency within the app will be unique. This application will generate the tokens, and they will fuel the app by paying all the network participants; these participants will be incentivized in the form of tokens only for their participation. The tokens can be sold and brought during the app’s token sale, and afterward on some listed crypto exchanges. In short, these tokens act as proof of value that the network members bring to an app’s ecosystem.

A Great Variety Of Decentralized Apps

As per Ethereum’s whitepaper, the decentralized applications can be categorized as per their financial functions.

A few decentralized applications are strictly financial. That is, they will deal with different monetary issues while helping the users manage their money through the blockchain technology. Some examples of such an app include crypto wallets and sub-currencies. One of the most popular examples of this form of decentralized app is none other than Bitcoin.

An Example Of A Decentralized Application

As an example of a decentralized application, let us take the one that will streamline the voting mechanism. The traditional voting structure, today, is fraught with inconsistencies and inefficiencies. In elections, the voter’s trust is important; without it, the election process will not have any value and meaning.

Through a combination of various blockchain technologies including digital receipts and public bulletins, a sufficient amount of verification data will be published for letting the voters cast their votes as intended. In a way, when complemented with the decentralization brought by a blockchain, the voting process will not have any lost or modified ballots.

Security becomes one of the most important features of a blockchain. In the past, many traditional elections could not save the confidentiality of a voter’s choice and the integrity of the votes. However, this changes for the better once a blockchain’s decentralization is introduced within the voting process. A well-built decentralized application for voting will be completely immune to any kind of alteration.

A traditional voting platform based on legacy technologies will tally the votes by itself, but the correctness of tallying will not be publicly verified. However, by introducing the power of a blockchain to an election process, the standard of transparency will definitely go to the next level; that is because the overall process will be verified by the chain’s cryptographic experts, certification bodies, the general public, and everyone present on the network’s node.

Why should corporates invest in a decentralized application?

The Advantage Over Conventional Server Architectures

While comparing with different server architectures, all the applications have to establish its native servers where the codes are executed in completely isolated silos. As they are developed in isolation, these applications will make data-sharing extremely difficult. Plus, the security of such apps is not guaranteed. So whenever even a single siloed application goes offline, all the other apps will be affected. However, that is not the case with a blockchain. The user on a blockchain will always establish a node that will replicate all the necessary data for all the nodes that stand in agreement; this makes application development not only streamlined but also less costly and more improved. Also, when an app’s data is uploaded on a blockchain, it will be decentralized and will remain private every time.

Decentralized apps will never have a central, governing body. The users of such an app will interact with each other following different peer-to-peer protocols. And all the operations of the app will be conducted by the users who do not have to worry about paying to a third party or about corruption.

The Future Of Decentralized Applications