Client approached us with a requirement for a VR game, leaving everything else to us to decide. We put our best skilled team to work, which then created an experience that feels and touches real. The game was primarily to entertain family and friends, which our team then smartly turned a psychological experience, where wearer/players will be bound to react to exhilaration, laughter and fear.
Business Needs
With VR games already changing the world in many new ways including watching films, visiting places, and space exploration , our client wished to go a different way, i.e. height experience. He wanted us to develop a VR game that ignites fear, exhilaration and laughter inside the user with the help of reputed Mobile App Development Company . Hence, we created the Fall Guy.

The game allows users to feel startling sensation experience of height. Users can see themselves stand atop skyscrapers, casting their eyes beyond horizon. The game has been developed with REAL FEEL in mind.

Strategy & Solution
We created Fall Guy, a virtual reality game in the space of experiencing height. The objective was to create a game where users can feel and touch their experiences. We were asked of a game where users will be attempting to fall from the top of a skyscraper. The game has been developed using Unity technology as it is the cross-platform game engine. We have a team that is not just field-skilled, but as well adaptable to any rising demands.

Fall Guy has been developed with the right amount of object manipulation into 3D and various components attached to them. Scripts have been coded in C#, UnityScript and Boo.

Front-End With this VR game application, users can use VR headset to experience the fall from the top of skyscrapers. Apart from making the app user-friendly and extremely intuitive, our team also ensured that the app runs compatible on Android platform.


Backend We never wanted several attempts and failures. All we wanted a wise investment of time, money and technology we were given. A VR game app is meant to be smoothest, fastest and extremely intuitive, to ensure what, we used:


Development Process Client came to us with a requirement for a Virtual Reality game application that would help players to overcome their fear for height, by creating a virtual reality game where they will be jumping off the building terrace. Thus, this was exactly how we proceeded:


Finally, we made sure the app's easily marketable, because it would otherwise be a shame if no one got to know about it.

We are happy with the work done by the Flexsin team. We would recommend the work done by them. Thank..
Bill Bishop
Spendax Inc., Canada
Business Outcomes
All these efforts had been to bring about a virtual reality game app that turns the real-life surroundings into digital interface, putting digital components in real-time.

A VR game app is success only when the developers can successfully change the way people interact with their digital technologies in recent times. Our team made sure the app humanizes the po-faced technology. 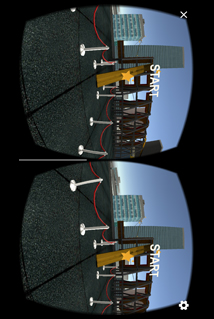 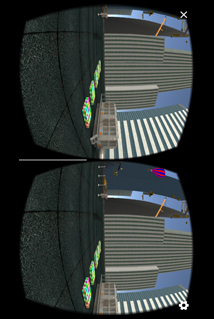 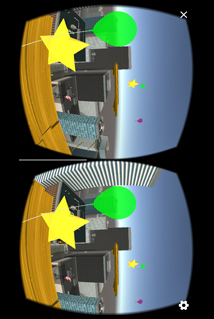 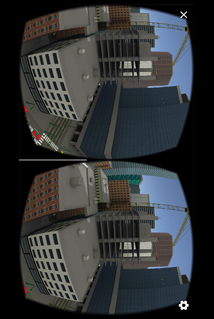 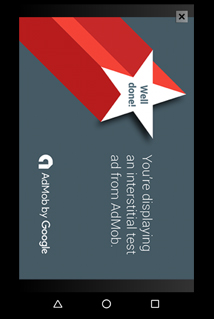