Adfall Is an app or you can simply call it a platform where businesses and social users will meet, get to know each and participate in. This has been designed to connect with your community, businesses and friends, allowing each other to share important data or information in ear time. Installing the app, you become the news anchor.
Business Needs
The client approached us to develop and design a platform that works as the voice beyond user's friend's circle. The client wanted the app to help communicate with everybody that lives in the same city.

Adfall was required to be a bridge between traditional social media users and small businesses. We categorized the app by cities, so every city holds its individual page. The real challenge was integrating the feature of information or news share.

Strategy & Solution
We put our best team to work out on our client's needs and wants. Adfall came out to be a platform where communication with customers in real times has been made possible. From company profiles to personal profiles, the platform enables the users to experience fully-featured App that works for benefits of both.

While businesses can post information on something helpful to the community, common social users can spread the information by sharing it on their personal wall. Business to post about any service has to put 25% discount on it, so that people subscribe to that easily, and business can build a virtual database.

Front-end The 'client-side' programming is everything that inter-relates the back-end programming. Our developers made sure that everything users see and interact with happen smoothly and robust.


Backend The frameworks and stack we used for the server-side programming of the app include:


Development Process The client turned to us to develop an App core that serves as the bridge between the people of the city and the businesses occurring around. The client wanted the App with real time synchronization and offerings.

This was a unique idea and you did a great job by bringing it into real world. This was my first pro..
Farhad Popal
CEO / Founder Adfall.com, San Francisco, USA
Business Outcomes
Since the Adfall went LIVE, the number of users rose up to 40 per week, whereas more than thousands distinctive users have checked into the website to check what it is.

The app is being used by hundreds and thousands of companies currently and the client is now considering releasing the solution for foreign counties as well. Our team had developed added functionality for the users. 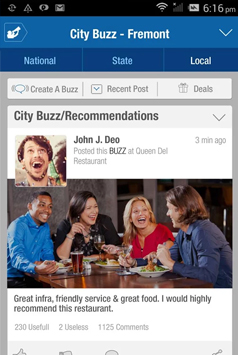 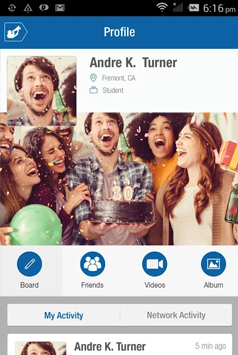 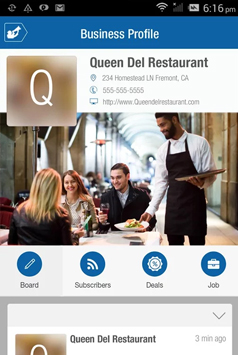 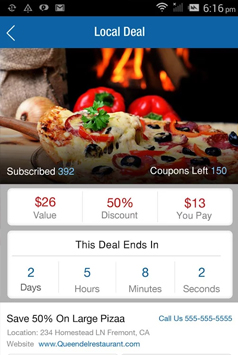